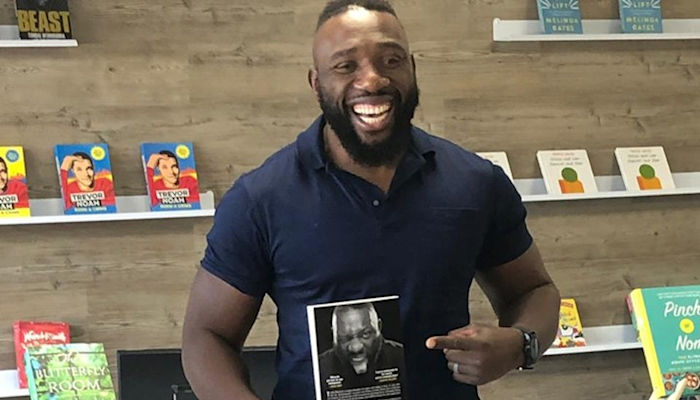 The memoir, titled Beast, was set to be released on the 1st of July, but will now be launched later in the year.

‘With the reaction of some commentators to a single paragraph from the book as a possible indicator of the level of media attention and interest, we felt it necessary to delay the release of the book, so that I can focus solely on my rugby in preparation for possible inclusion in the World Cup squad,’ Mtawarira says.

The book shares insights into Mtawarira’s personal journey, including his relationships with mentors and those who have helped to shape his career as a powerhouse of the South African rugby fraternity.

A new date for the book’s release will be communicated as soon as it has been finalised.