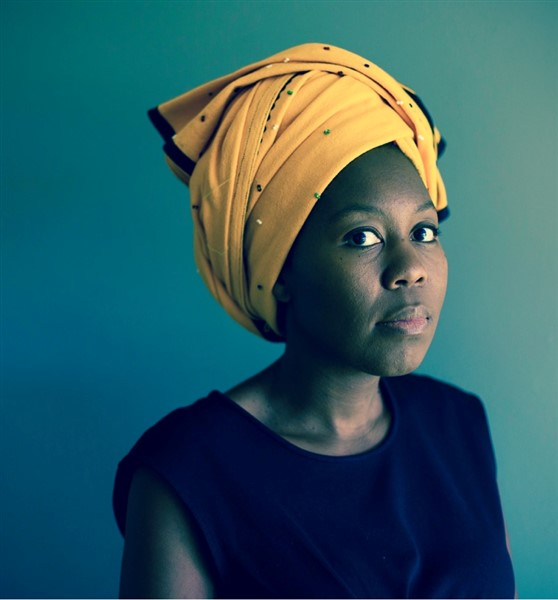 Jonathan Ball Publisher Ester Levinrad is confident that Msimang’s memoirs will find a broad and highly receptive audience: “Once in a while you are fortunate enough to work with a writer who crystallises what makes publishing in South Africa so exciting, telling a personal story that could only have a local genesis, yet with a potential which defies borders. That is Always Another Country, to me – Sisonke’s writing helps me to make sense not only of the country but the world in which we live.”

Msimang writes about her exile childhood in Zambia and Kenya, young adulthood and college years in North America, and return to South Africa in the euphoric 1990s. She reflects candidly on her discontent and disappointment with present-day South Africa but also on her experiences of family, romance, and motherhood, with the novelist’s talent for character and pathos. Her bitter-sweet memoir is at heart a chronicle of a coming-of-age. As Isobel Dixon said, “while well-known [South African] political figures appear in these pages, it is an intimate story, a testament to family bonds and sisterhood”.

Sisonke Msimang currently lives in Perth, Australia, where she is Programme Director for the Centre for Stories. She is regularly in Johannesburg where she continues to speak and comment on current affairs. Sisonke has degrees from Macalester College, Minnesota and the University of Cape Town, is a Yale World Fellow, an Aspen New Voices Fellow, and was a Ruth First Fellow at the University of the Witwatersrand. She regularly contributes to The Guardian, The Daily Maverick and The New York Times and has given a popular TED Talk which touches on events which appear in her upcoming memoir. Msimang started writing Always Another Country in 2013 as political events in South Africa worsened in the aftermath of the Marikana massacre.  She will be in South Africa to launch the book later in the year.