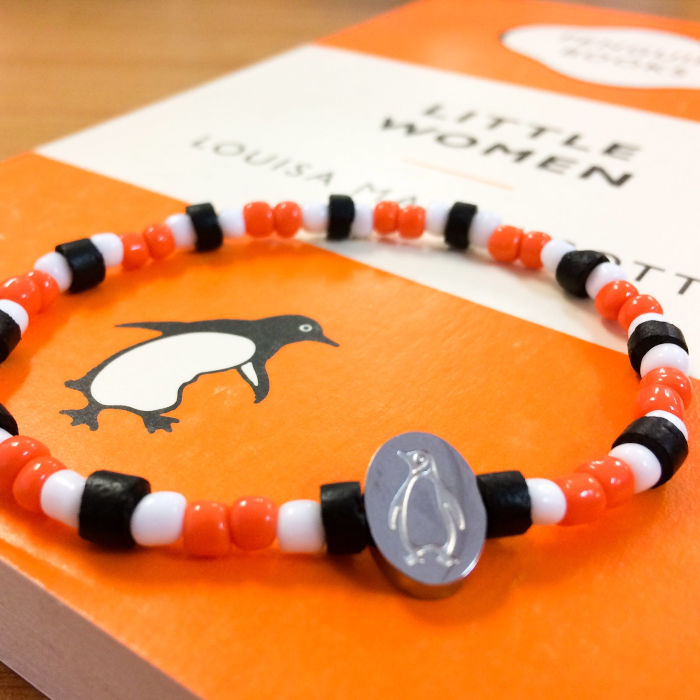 To celebrate Heritage Day this year, Penguin Random House SA has rounded up a list of some of our favourite books written by proudly South African authors.

Which one will you be reading first? 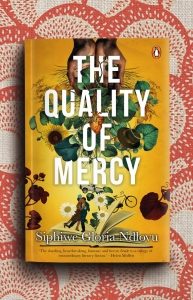 The Quality of Mercy

This is indeed a story of mercy – and the redemption it offers. On the eve of his retirement, Spokes Moloi, a police officer of spotless integrity, investigates one final crime: the possible murder of Emil Coetzee, head of the sinister Organisation of Domestic Affairs, who disappears on the same day a ceasefire is declared and the country’s independence beckons. In following the tangled threads of Coetzee’s life, Spokes raises and resolves conundrums that have haunted him, and his country, for decades under colonial rule. In all this, he is staunchly supported by his paragon spouse, Loveness, and his unofficially adopted daughter, the unorthodox postman Dikeledi.

In her most magnificent novel yet, award-winning author Siphiwe Gloria Ndlovu showcases the history of a country transitioning from a colonial to a postcolonial state with a deft touch and a compassionate eye for poignant detail. Linked to The Theory of Flight and The History of Man, Ndlovu’s novel nevertheless stands alone in its evocation of life in the City of Kings and surrounding villages. Dickensian in its scope, with the proverbial bustling cast of colleagues both good and bad, villagers, guerrillas, neighbours, ex-soldiers, suburban madams, shopkeepers, would-be politicians and more, The Quality of Mercy proposes that ties of kinship and affiliation can never be completely broken – and that love can heal even the most grievous of wounds. 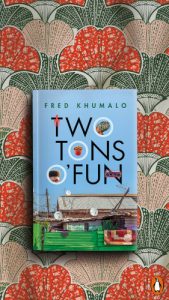 I caught a glimpse of my mother busy stuffing her own loot into a bag. On seeing me, she grinned. ‘Are you on a sight-seeing trip, girl? Come on, roll up your sleeves and work!’ She was a huge woman with the agility of a thin girl. Think of the well-endowed Queen Latifah moving like Sho Madjozi.

A car has collided with a Coca-Cola truck in Alexandra. The overturned trailer is spilling its contents, which residents are carrying off in their plastic ‘Shangaan Gucci’ bags. With two other bystanders, Lerato Morolong, age fourteen, helps the injured truck driver. The woman who drives them to hospital is Professor Ngobese, matriarch of the family at Number 80, the only house in the neighbourhood with a street address, aka Those White People.

Here begins Lerato’s relationship with the Ngobeses – Auntie Gugu and her daughter Janine, who becomes Lerato’s bf and one half of the dancing duo, Two Tons o’ Fun (because life’s too short to spend in a tent dress).

As Lerato’s story unfolds, you’ll meet her quick-fingered, beer-loving, man-eating mom June-Rose, who’s not afraid to use the knife she keeps in her bra, and has passed on her tough survivor’s spirit to her daughters, especially 12-year-old Florence. When June-Rose brings home yet another man, Florence runs away with dire consequences. Revelations emerge, such as the truth about Lerato’s father, who lost his way in the conflicts at the end of apartheid.

Rich and humorous, this vibrant coming-of-age story sees a young woman uncover her skill as a writer, explore her sexuality, travel, and finally understand her mother. 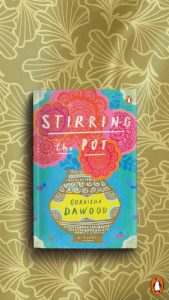 At Summer Terrace flats in hot and humid Durban, the friendships between the women are as intricate as the curling patterns of henna tattoos.

Meet old Aunty Ruki, who lives with her domestic worker, Joyce, an arrangement that ruffles many feathers. There’s Zaina, who has her sights on becoming an architect, and her mother Rabia, a florist, and yes, she’s divorced. Zaina hides a secret that could cause a rift in their relationship: his name is Imraan, and dating him simply isn’t allowed.

Dive into this swirl of madams and maids, women and their husbands, children, grandchildren, and in-laws, a world bristling with life and vitality, amid judgements and forgiveness, secrets and lies, expectations and disappointments.

Prepare for a wedding, a theft, Ramadaan, and a passing, while delicious recipes for traditional cuisine add local spice to life at Summer Terrace. 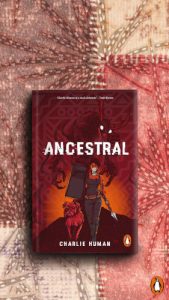 And right now she is in a hard place, searching for Drew, her young son – kidnapped and drawn into the heart of a vicious gang conflict. Ex-army and ex-cop, Clementine has tracked Drew’s phone to Welcome Shade – a sprawling retirement estate that has fallen into disrepair to become a gang-infested war-zone. With nothing but a talent for violence, a drone piloted by a skinny Afrikaans street kid as her eye-in-the-sky, and a huge dog with ptsd who tried to kill her and then, somehow, became her sidekick, she’ll wield stick and shield, machete and shotgun, and wade through a sea of bodies to find her son. 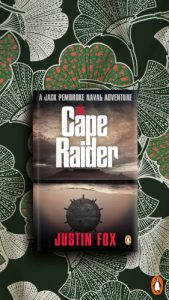 Jack Pembroke is thrust from a London desk job into the jaws of World War ii. As a young naval officer, he sees his ship sunk under him at Dunkirk, an event that leaves him defeated. After recovering in London, Jack sails for South Africa to join his admiral father at the Cape where a fledgling naval force is preparing to fight the coming onslaught of German raiders and u-boats in the South Atlantic. Jack is appointed commander of a small minesweeping flotilla – an inept bunch of South African sailors who distrust this foreign captain forced upon them – and must quickly mould them into a fighting unit. 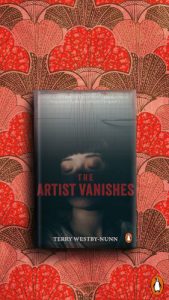 people: those who didn’t consider her a sell-out thought her last exhibition was sadistic – after all, one of her experimental participants committed suicide.

James Dempster is a jaded filmmaker with a whiskey problem. Following his acrimonious divorce, he needs a project to relaunch his stalled career. When he discovers he’s living in the flat Sophie once rented, he is drawn into her sinister tale.

What really happened to Sophie? What are her friends and enemies hiding? After James’s flat is ransacked and his research stolen, he realises unearthing the truth could lead not to his redemption but to his demise.

The Artist Vanishes explores ambition and success, guilt and responsibility, the ethics around animal research, and art’s lasting impact on those it touches. 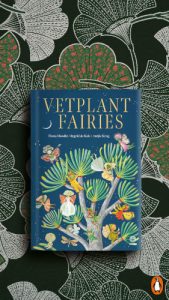 by Antjie Krog and Ingrid de Kok, with illustrations by Fiona Moodie

Southern Africa has the richest and most diverse grouping of succulents in the world. Vetplant Fairies is a collection of verse for children about indigenous succulents and the imaginary beings who live among them, written by two of our finest poets, Ingrid de Kok and Antjie Krog. The book is beautifully illustrated in full colour by Fiona Moodie in the style of Fynbos Fairies, its hugely successful predecessor. The scientific name for each plant is included in this enchanting new classic.