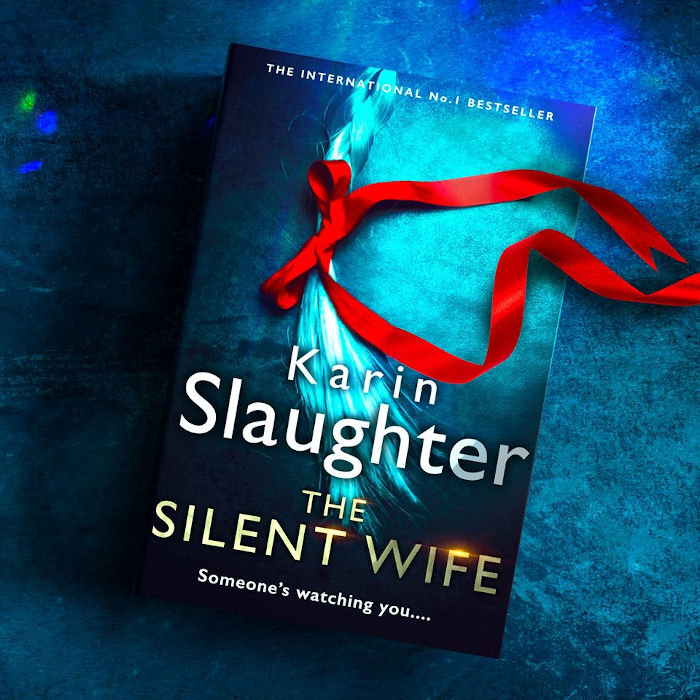 The Silent Wife by Karin Slaughter is out now from Jonathan Ball Publishers.

From the No. 1 Sunday Times bestselling author comes a gripping new crime thriller featuring Will Trent and Sara Linton.

The police investigate but the trail goes cold. Until a chance assignment takes GBI investigator Will Trent to the state penitentiary, and to a prisoner who says he recognises the MO. The attack looks identical to the one he was accused of eight years earlier. The prisoner’s always insisted that he was innocent, and now he’s sure he has proof. The killer is still out there.

As Will digs into both crimes it becomes clear that he must solve the original case in order to reach the truth. Yet nearly a decade has passed – time for memories to fade, witnesses to vanish, evidence to disappear. And now he needs medical examiner Sara Linton to help him hunt down a ruthless murderer.

But when the past and present collide, everything Will values is at stake …

Karin Slaughter is one of the world’s most popular and acclaimed storytellers. Published in 120 countries with more than 35 million copies sold across the globe, her 20 novels include the Grant County and Will Trent books, as well as the Edgar-nominated Cop Town and the instant Sunday Times bestselling novels Pretty Girls, The Good Daughter and Pieces of Her. Slaughter is the founder of the Save the Libraries project – a nonprofit organisation established to support libraries and library programming. A native of Georgia, Karin Slaughter lives in Atlanta. Her standalone novel Pieces of Her is in development with Netflix and the Grant County and Will Trent series are in development for television.