Girl A by Abigail Dean – ‘the biggest fiction debut of 2021’
More about the book! 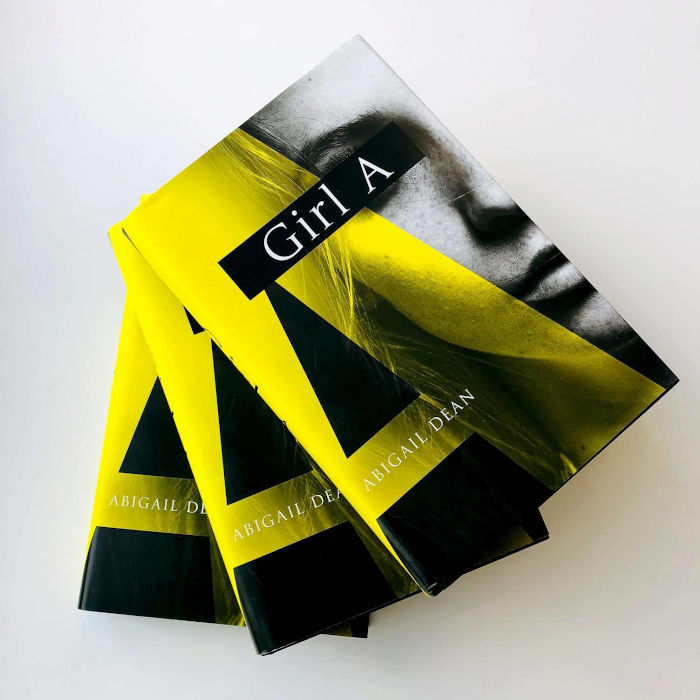 Girl A by Abigail Dean is out now from Jonathan Ball Publishers.

She thought she had escaped her past. But there are some things you can’t outrun.

The book that will define a decade.

Soon to be a TV show directed by Johan Renck (Chernobyl).

‘Nothing short of astonishing … Rarely does a novel offer up such unique plotting, such heart-stopping psychological drama, and such a rich portrayal of its inhabitants. A modern-day classic.’ – Jeffery Deaver
‘An astonishing achievement.’ – Jessie Burton
‘Gripping, beautifully written perfection.’ – Sophie Hannah
‘A masterpiece.’ – Louise O’Neill
‘Fantastic.’ – Paula Hawkins

When her mother dies in prison and leaves Lex and her siblings the family home, she can’t run from her past any longer. Together with her sister, Evie, Lex intends to turn the House of Horrors into a force for good. But first she must come to terms with her six siblings – and with the childhood they shared.

Beautifully written and incredibly powerful, Girl A is a story of redemption, of horror, and of love.