George Bizos chats about his friendship with Nelson Mandela, documented in his new book 65 Years of Friendship
More about the book! 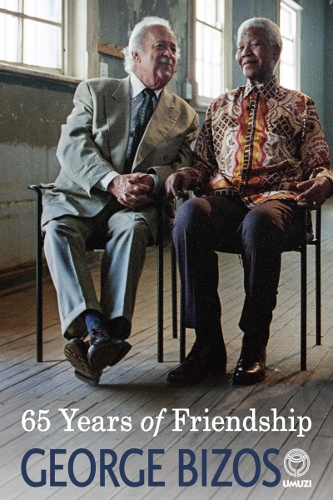 Human rights lawyer and activist George Bizos spoke to Ayanda-Allie Paine on Weekend Wake Up about his friendship with Nelson Mandela, as told in his new book, 65 Years of Friendship.

In the interview, Bizos says he and Mandela had no secrets from each other, even when it came to their personal lives.

‘With his second marriage to Winnie, about a month after the marriage he phoned me and said, “George, I’ve married trouble. Winnie has been arrested, she is alleged to have assaulted a policeman.”‘

Bizos replied: ‘Let her come and see me.’

Bizos says Winnie Mandela came to his office the next day ‘dressed to kill’. She became his client, and he eventually defended her in 22 cases.