First look at Under Glass, the new novel from Claire Robertson
More about the book! 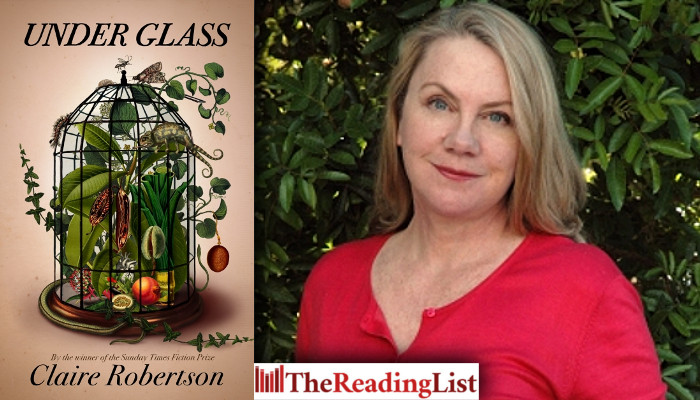 Penguin Random House South Africa has released details of the new Claire Robertson novel, to be released in January 2018.

Her new novel Under Glass, is set in Natal in the nineteenth century.

It tells the story of Mrs Chetwyn, who arrives in Port Natal from India in 1856. She is with her eldest daughter and her ayah, and has been travelling for eleven months to join her husband, already deep in the hinterland.