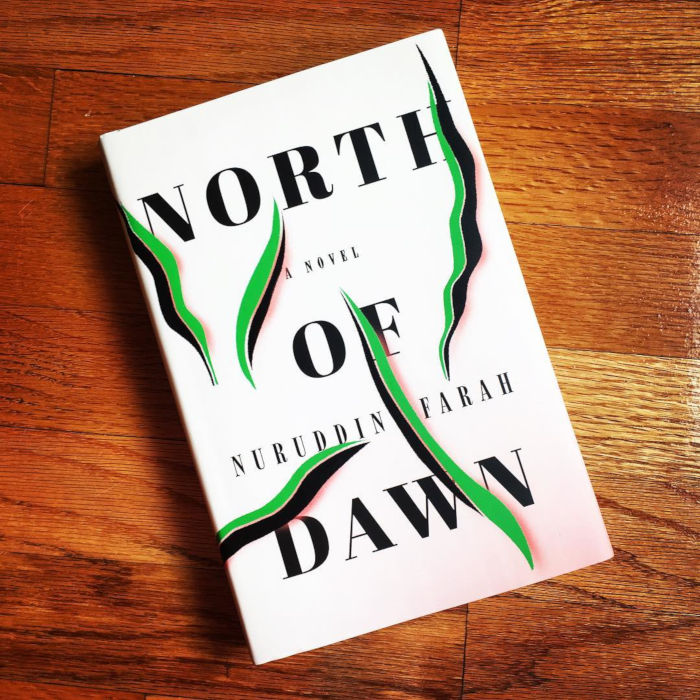 Penguin Random House and The Book Lounge invite you to the launch of Nuruddin Farah’s new novel North of Dawn.

Farah will be in conversation with Nancy Richards at the launch.

A couple’s tranquil life abroad is irrevocably transformed by the arrival of their son’s widow and children, in the latest from Somalia’s most celebrated novelist.

For decades, Gacalo and Mugdi have lived in Oslo, where they’ve led a peaceful, largely assimilated life and raised two children. Their beloved son, Dhaqaneh, however, is driven by feelings of alienation to jihadism in Somalia, where he kills himself in a suicide attack. The couple reluctantly offers a haven to his family. But on arrival in Oslo, their daughter-in-law cloaks herself even more deeply in religion, while her children hunger for the freedoms of their new homeland, a rift that will have life-altering consequences for the entire family.

Set against the backdrop of real events, North of Dawn is a provocative, devastating story of love, loyalty, and national identity that asks whether it is ever possible to escape a legacy of violence – and if so, at what cost.