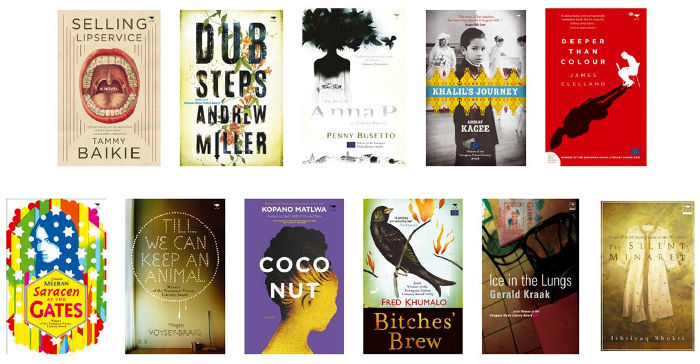 The Jacana Literary Foundation, Exclusive Books and the University of Johannesburg Library invite you to the announcement of the results of the 2018 Dinaane Debut Fiction Award.

The winner is awarded R 35,000 and publication by Jacana Media, and the winning title is supported by Exclusive Books.

The Jacana Literary Foundation, Exclusive Books and the University of Johannesburg Library invite you to the…