Do we finally have a president we can be proud of? Cyril Ramaphosa: The Road to Presidential Power – get the ebook at 21% off 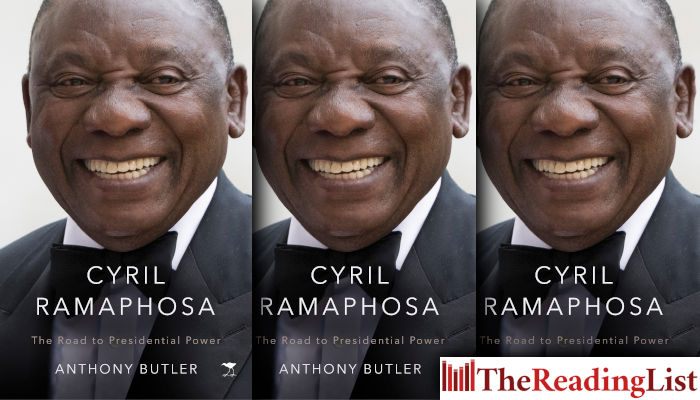 It is one week since President Cyril Ramaphosa met with business leaders, political parties and his cabinet to plan the lockdown of the country to curb the spread of the coronavirus.

Do we finally have a president we can be proud of?

As South Africans applaud him for taking decisive action, Solidarity Reads brings you our next ebook offer, Cyril Ramaphosa: The Road to Presidential Power.

This is your chance to gain deeper insight into South Africa’s president as researched and written by Antony Butler.

‘It is sometimes remarked that the personal characteristics one needs to ascend to the presidency differ quite markedly from the qualities one requires to succeed, once one has secured the job. Indeed, some sceptics alarmingly believe that these two sets of qualities are mutually exclusive.’

Thwarted in his ambition to succeed Nelson Mandela as the president of South Africa, Cyril Ramaphosa exchanged political leadership for commerce, ultimately becoming one of the country’s wealthiest businessmen, a breeder of exotic cattle and a philanthropist.

First published in 2007, this fully revised and extended edition of Cyril Ramaphosa: The Road to Presidential Power charts Ramaphosa’s early life and education, and his career in trade unionism, politics and constitution-building.

New chapters explore his contribution to the National Planning Commission, the way in which the Marikana massacre impacted on his political prospects and the real story behind his rise to the deputy presidency of the country in 2014.

This commanding biography tells the full story of this enigmatic leader’s life and political career. It is based on numerous personal conversations with Ramaphosa over the past decade, and on rich interviews with many of Ramaphosa’s friends and contemporaries.

Purchase the ebook or audiobook today!