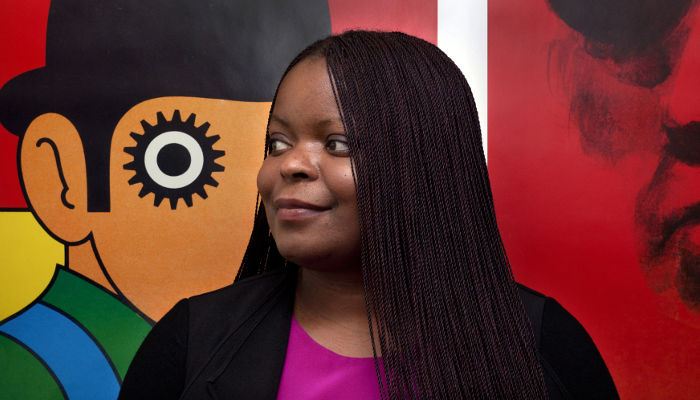 Rotten Row was published in the United Kingdom and South Africa in 2016.

Deals for the Italian, French and Norwegian rights, among others, are expected to come out of the London Book Fair, happening this week.

Out of Darkness, Shining Light describes the last days of a Scottish explorer and missionary David Livingstone, and the journey of his body from Zambia back to England.

Gappah, who won the 2009 Guardian First Book Award for her novel An Elegy for Easterly, revealed details about her new book in an interview with The Johannesburg Review of Books in September 2017:

For many years, I have been obsessed with Livingstone’s African companions. I have now written a historical novel based on the nine-month journey they made as they carried Livingstone’s body from the interior to the coast of Africa. It should actually have been my first book—I saved it first on a floppy disk! I am glad I waited, though, because I simply did not know enough about writing when the idea first struck me in 1999.

As reported by Publishers Weekly, Scribner added that the book is ‘narrated by his sharp-tongued cook, Halima, and a repressed African missionary, Jacob Wainwright’, and tells the tale of ‘this harrowing 1,500-mile journey’.

Out of Darkness, Shining Light is set for publication in North America in the second half of 2019.

I am thrilled and delighted to have found a new American home with Scribner after a fierce auction involving 8 publishers. My novel OUT OF DARKNESS, SHINING LIGHT will be published in New York, Summer 2019, and in London, February 2019. https://t.co/sDJ2xDAUXs via @publisherswkly

New book alert! Concrete Rose by Angie Thomas, author of bestselling The Hate U Give (PLUS Free Teacher’s Notes and Discussion Guide)