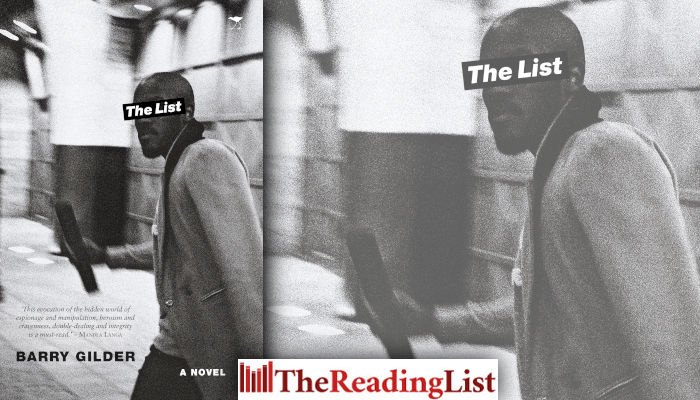 If anyone is going to write a novel based on the South African security services during apartheid and since the first democratic elections in 1994, Barry Gilder is a very good candidate. He spent years working for the ANC Intelligence services, and then in the amalgamated intelligence service of the newly-elected Government of National Unity under President Mandela. This is a man who knows what he is talking about. And he is very clear in his Author’s Note: “This is a work of fiction. Names, characters, businesses, places, events, locales and incidents are either the products of the author’s imagination or used in a fictitious manner.”