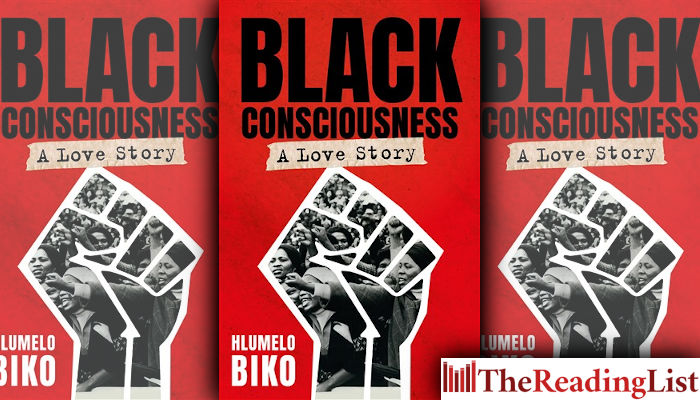 Black Consciousness: A Love Story by Hlumelo Biko is out this month from Jonathan Ball Publishers.

‘If Steve Biko were alive today, we would have a country that gladly embraces African culture as the dominant driving force for how society is organised …’

In 1968, two young medical students, Steve Biko and Mamphela Ramphele, fell in love while dreaming of a life free from oppression and racial discrimination. Their love story is also the story of the founding of the Black Consciousness Movement (BCM) by a group of 15 principled and ambitious students at the University of Natal in Durban in the early 1970s.

In this deeply personal book, Hlumelo Biko, who was born of Steve and Mamphela’s union, movingly recounts his parents’ love story and how the BCM’s message of black self-love and self-reliance helped to change the course of South African history.

In spiritual conversation with his father, Hlumelo re-examines what it takes to live a Black Consciousness life in today’s South Africa. He also explains why he believes his father – who was brutally murdered by the apartheid police in 1977 – would have supported true radical economic transformation if he were alive today.

‘I have no doubt that were he alive today my father would support the calls for radical economic transformation if, in its implementation, it kept as its north star this quest to win the glittering prize that is true humanity.’ – Hlumelo Biko

Hlumelo Biko is an entrepreneur and a writer. He is also the son of Black Consciousness leader Steve Biko and politician and medical doctor Mamphela Ramphele. Hlumelo has been a private equity and venture capital professional for 20 years during which time he has been involved in buying or selling close to 30 companies. He is a dedicated philanthropist, which has been expressed in his work for the Baxter Theatre, Endeavor South Africa and African Schools for Excellence. Hlumelo was educated at the University of Cape Town and Georgetown University. He lives in Cape Town with his family.