Angela Makholwa chats about researching the ‘blesser phenomenon’ for her new novel, The Blessed Girl
More about the book! 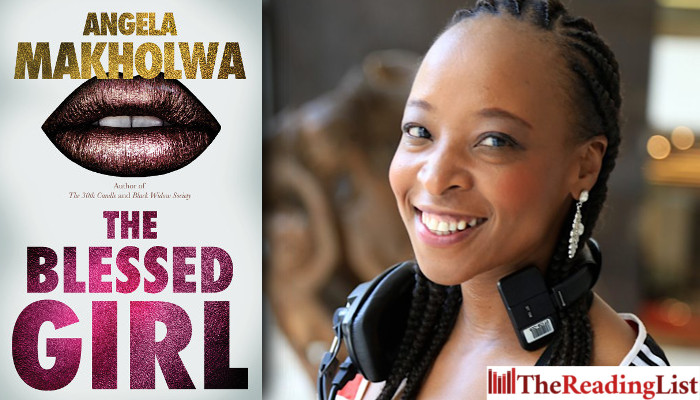 Angela Makholwa chatted to Gugulethu Mhlungu on 702 about the research for her new novel, The Blessed Girl, her new book that illuminates the realities of the ‘blesser phenomenon’.

Makholwa says she did research on the many online resources that exist to connect blessers with young women, including on Facebook. In the process, the author says, she started getting some messages from blessers themselves.

‘It’s a satirical account of a lifestyle that has for some odd reason taken over in South Africa,’ Makholwa says of the novel.

But she says there are big social issues that she tries to encourage the reader to delve into.

‘We’ve taken on this very materialistic, conspicuous, consumptive culture, but at the same time we’re a country that has the highest HIV infection rates. So you have blessers who are already in marriages and they have these short to medium to long-term relationships with people outside of that relationship. The nature of those relationships is transactional. The women give of their youth, their sexuality, and in turn the men literally buy their love.

‘As a country that suffers so much from gender-based violence and all these huge gender issues that are caused by our history and that we are trying to fight on a daily basis, us as a country adopting and accepting this as a subculture, what does it say about us and what are the long-term implications?’