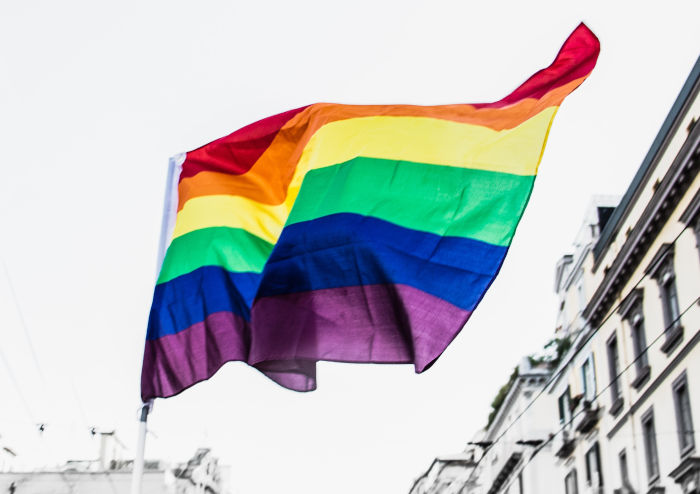 June is Pride Month, when the world’s LGBTQIA+ communities come together and celebrate the freedom to be themselves.

Pride gatherings are rooted in the arduous history of minority groups who have struggled for decades to overcome prejudice and be accepted for who they are.

Everyone’s story deserves to be told – and read.

So, during Pride Month in June, why not pick up a great LGBTQIA+ book to learn about the struggles and celebrations of the community?

There’s never been a better time to expand your own frame of reference, and one of the best ways to do that is through these excellent books by and/or about queer people. 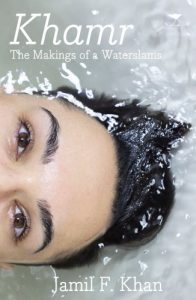 Khamr: The Makings of a Waterslams

A true story that maps the author’s experience of living with an alcoholic father and the direct conflict of having to perform a Muslim life that taught him that nearly everything he called home was forbidden. A detailed account from his childhood to early adulthood, Jamil F Khan lays bare the experience of living in a so-called middle-class Coloured home in a neighbourhood called Bernadino Heights in Kraaifontein, a suburb to the north of Cape Town. 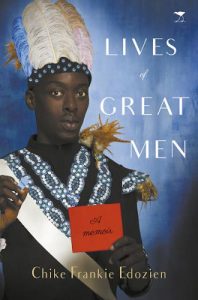 From Victoria Island, Lagos to Brooklyn, USA to Accra, Ghana to Paris, France; from across the Diaspora to the heart of the African continent, in this memoir Nigerian journalist Chike Frankie Edozien offers a highly personal series of contemporary snapshots of same gender loving Africans, unsung Great Men living their lives and finding joy in the face of great adversity.

The Gerald Kraak Anthologies, consisting of Pride and Prejudice, As You Like It and The Heart of the Matter, are collections of the shortlisted entries submitted for the Gerald Kraak Prize. They showcase some of the most provocative works of fiction, poetry, journalism, photography and academic writing written by allies of the LGBTQIA+ community and fierce defenders of human rights. The existence of these anthologies is an act of protest, affirmation and love. The award is a joint initiative by the Jacana Literary Foundation and the Other Foundation named after Gerald Kraak (1956–2014), who was a passionate champion of social justice and an anti-apartheid activist. 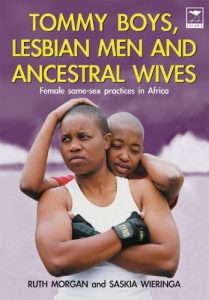 This unique book documents same sexuality in East and southern Africa. Eight of the chapters are co-authored by women activists spanning six different countries. They have collected personal narratives on a range of issues related to sex and secrecy. This is an incredibly difficult area to research as many African leaders declare it taboo on the basis that these practices are alien to African culture and an import from the depraved west. 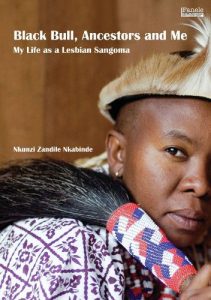 Black Bull, Ancestors and Me: My Life as a Lesbian Sangoma

Nkunzi Zandile Nkabinde’s urge to live and draw others into their sense of interconnectedness emerges as a consistent theme in their story. As a sangoma, Nkunzi was able to explore dimensions of their sexual identity because of their relationship with both male and female ancestors. Conscious of their constitutional rights as an urban young lesbian in a time of a relentless spate of hate crimes against township lesbians, Nkunzi was simultaneously sensitive to the demands of the guiding ancestral voice of the traditional, rural Zulu patriarch whose name they bore. Nkunzi died in 2018.