A Wilder Life by Joan Louwrens – a poignant and often funny memoir of a life lived to the full
More about the book! 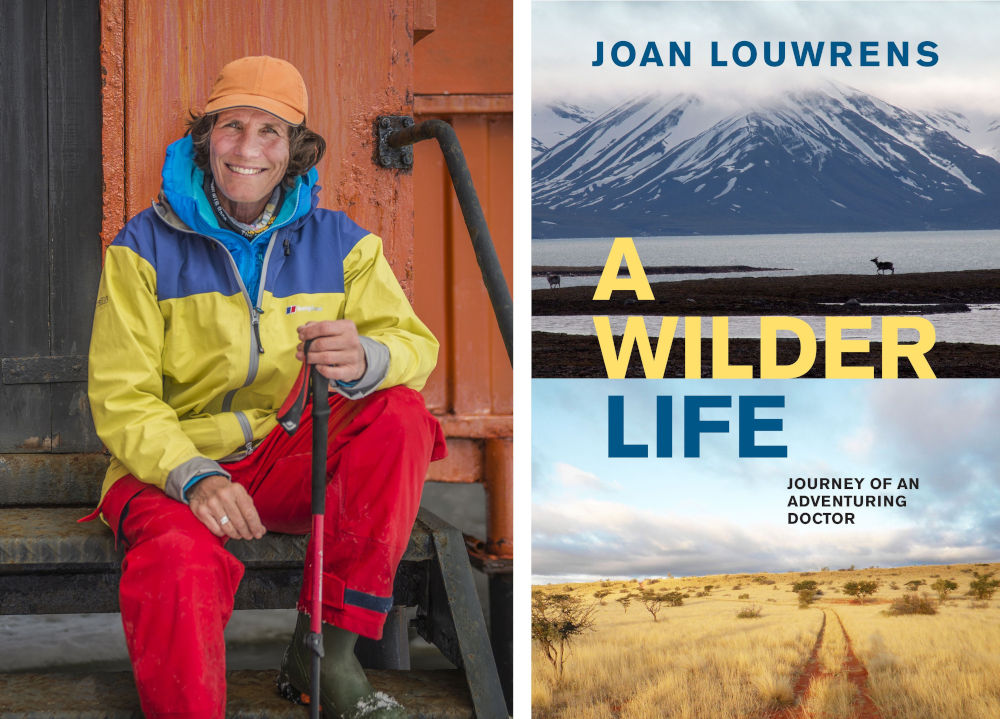 A Wilder Life: Journey of an Adventuring Doctor by Joan Louwrens is out now from Jonathan Ball Publishers.

Dr Joan Louwrens has always been drawn to wild places, which are balm to her soul.

When her husband died, leaving her alone with two small daughters to raise, she threw herself wholeheartedly into ‘adventure medicine’, seeking out the world’s most remote corners – on land and at sea – to practise healing, both her own and others’.

Working in wild places from the Kruger Park to the Australian Outback, the Atlantic Ocean islands, and both the Arctic and Antarctic, ‘Doctor Joan’ has dealt with a vast range of medical challenges, from rabies to deep-vein thrombosis, childbirth to wisdom-tooth extraction, catatonia to depression.

Showing an eagerness to learn and a humility that aren’t always a given in her profession, and with a wry eye and a sympathetic outlook, Joan Louwrens has written a memoir that’s a poignant and often funny story of a life lived to the full.

Joan Louwrens is a South African medical doctor with additional qualifications in family medicine, anaesthetics, and tropical medicine. Initially a general practitioner with a special interest in palliative care, she swerved onto an unconventional medical path that saw her working on all seven continents and some oceans in between, sometimes with her two daughters in tow. Home is a wild piece of land near Knysna.

Author tour: Christy Lefteri, bestselling author of The Beekeeper of Aleppo, will be in South Africa in March!