A new edition of The New Century of South African Poetry, edited by Michael Chapman
More about the book! 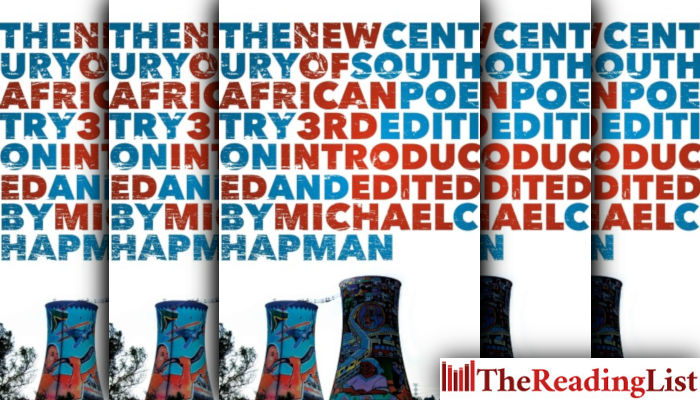 A revised and updated edition of this much-loved poetry anthology, which was first published in 2002.

This new edition of The New Century of South African Poetry now includes 125 new poems, with the addition of a fifth section covering works produced by poets who have made their mark since the early 2000s.

In his revised introduction and notes on the poems, compiler and editor Michael Chapman identifies a key feature of the poetry: its accessibility to a wide readership. New Century offers the most comprehensive selection of poetry that is currently available and unlocks for its readers the variegated and multifaceted society that we as South Africans inhabit.

Michael Chapman (1945) is an English literature scholar and a well-known figure in South African letters. He is affiliated to the Durban University of Technology and is an Emeritus Professor of the University of KwaZulu-Natal in Durban. His numerous publications include A Century of South African Poetry (1981), Southern African Literatures (1996), Art Talk, Politics Talk (2006) and Green in Black-And-White Times: Conversations with Douglas Livingstone (2016). In 2018 he was awarded the Human Sciences Research Council Medal for the Social Sciences and Humanities.