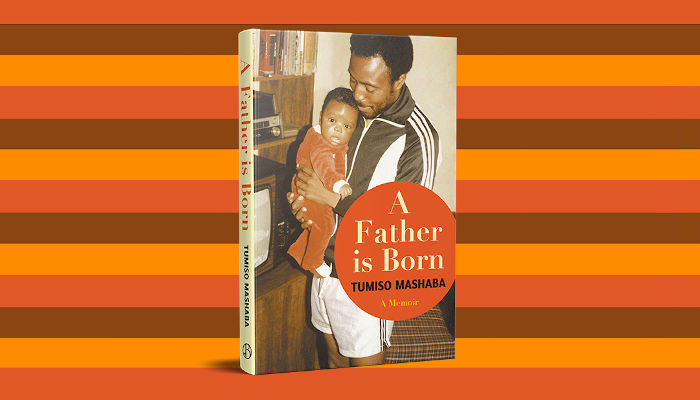 A Father Is Born: A Memoir by Tumiso Mashaba is out now from Jonathan Ball Publishers.

The death of Neo ‘Snowy’ Mashaba at 55 provokes an intense emotional reaction in his son, Tumiso, the author of this moving portrait of a relationship between a father and son.

Tumiso is stunned by his emotional response, as his father was a distant and often brutal presence in his childhood. This launches him down the road of personal investigation of his childhood, but also what it means to him now as a father to his own children.

Will he repeat the sins of his father?

The author digs deep into his own psychology, providing a deeply satisfying read with well-drawn characters and moments of intense anguish and catharsis.

Tumiso Mashaba is a journalist, writer, producer and entrepreneur. In 2011 he was awarded the United Nations Foundation prize for his documentary, Forging Utopia, about refugees. He also worked as a Special Broadcasts producer for the SABC for a number of years, where he was responsible for coordinating and overseeing special broadcasts of national interest. He holds a Bachelor of Technology in Journalism from the Tshwane University of Technology.