Westwind – the classic lost thriller from Ian Rankin – a masterclass in cat-and-mouse espionage suspense
More about the book! 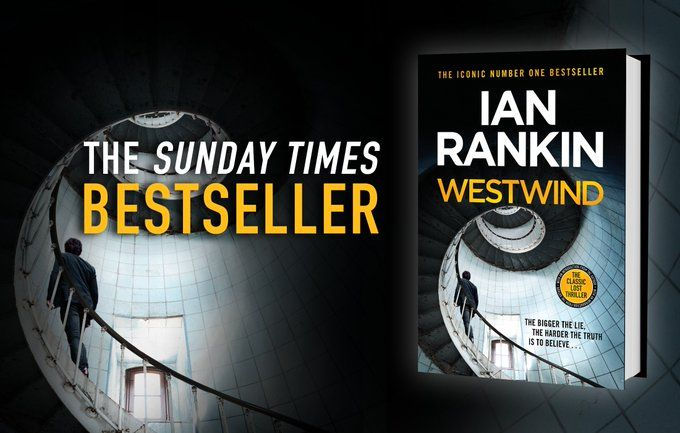 Westwind is a gripping, page-turning suspense masterclass – experience the brilliance of the iconic Ian Rankin!

Westwind has been out of print for almost 30 years following an initial print run of just 1,000 copies. Now, Rankin readers around the world will have the chance to discover this classic lost novel – with a new introduction from the author.

It always starts with a small lie. That’s how you stop noticing the bigger ones.

Refusing to stop asking questions, he leaves his old life behind, aware that someone is shadowing his every move.

The only hope he has is his ex-girlfriend Jill Watson – the only journalist who will believe his story.