Véronique Tadjo wins the LA Times Fiction Award for In the Company of Men
More about the book! 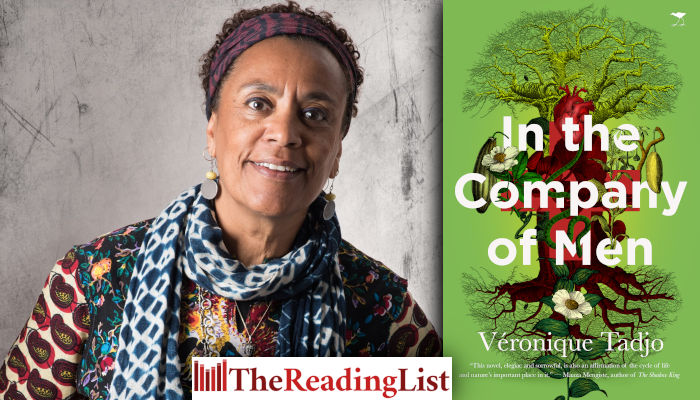 The winners of the 42nd annual Los Angeles Times Book Prizes have been announced.

The awards are ‘dedicated to discovering new voices and celebrating the highest quality of writing across the spectrum of book publishing’, and were announced at a ceremony at the University of Southern California.

Ivorian writer Véronique Tadjo was awarded the LA Times Fiction Award, for her novel In the Company of Men.

The book was inspired by real accounts of the Ebola epidemic that devastated West Africa. Judges called it ‘unlike anything we’ve ever read … gripping and prescient’.

Other winners included Luis J Rodriguez, who was honoured with the Robert Kirsch Award for lifetime achievement, and Reginald Dwayne Betts, who received the Innovator’s Award for his work advocating for literacy in prisons.