The world today could do with a dose of Nelson Mandela’s leadership – Peter Hain, author of Mandela: His Essential Life
More about the book! 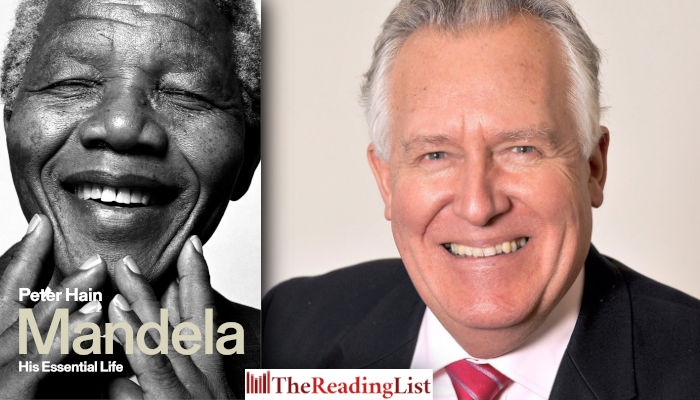 Hain said the name of the book is significant, as to him Mandela’s life holds some essential lessons for the world today.

‘Nelson Mandela’s life was essential because I can’t imagine anyone else leading the ANC in the way that he did, to achieve that negotiated transition in a way that was relatively peaceful and saw the country strengthen as a result,’ Hain says.

‘Remember it’s one of the very few examples of a privileged minority, one of the most privileged in the world, giving up its power to the majority. That doesn’t happen very often in history. I think his life was essential because he lead that process.’

Hain says Mandela’s life was also essential because of the values that he stood for.

‘Social justice, equality, human rights, democracy and integrity, standing up for a free and independent media – that’s really important – even when some of his colleagues in the ANC were unhappy with him doing that, of saying the truth must always be out,’ he says. ‘The world needs to understand that.’

Hain says Mandela’s style of leadership would be an antidote to the rise of authoritarian leadership we’re seeing today.

‘We have a world today which could do with a dose of Nelson Mandela’s leadership, big-time,’ he says. ‘You’ve got President Trump, you’ve got President Putin, you’ve got Erdoğan in Turkey, all these authoritarian figures, and they appeal to people’s base instincts. Nelson Mandela always appealed to people’s higher instincts in the way that he led. And that should serve as a lesson for the leaders of the world today. And we should remember his essential life for that reason too.’