The Country of Others by Leila Slimani – the first volume of a new trilogy telling the saga of one French family between 1946 and 2016
More about the book! 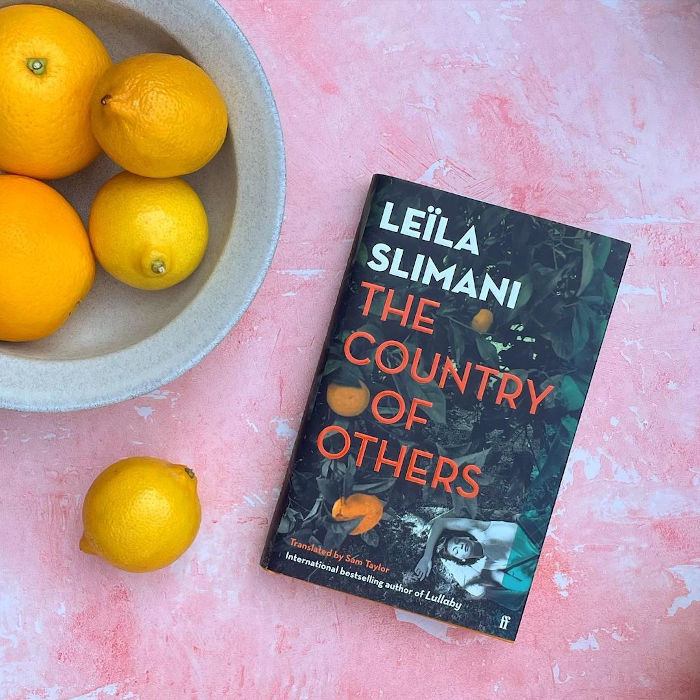 The Country of Others by Leila Slimani is out now from Jonathan Ball Publishers.

The award-winning, #1 internationally bestselling new novel by the author of Lullaby, about a woman in an interracial marriage whose fierce desire for autonomy parallels her adopted country’s fight for independence.

Alsace, 1944. Mathilde finds herself falling deeply in love with Amine Belhaj, a Moroccan soldier, billeted in her town, fighting for the French.

After the Liberation, Mathilde leaves France, following Amine to Morocco. But life here is unrecognizable to this brave and passionate young woman. Where she she once danced, bickered with her sister, her life is now that of a farmer’s wife – with all the sacrifices and vexations that brings.

Suffocated by the heat, by her loneliness on the farm, by the mistrust she inspires as a foreigner and by the lack of money Mathilde grows restless. As Morocco’s own struggle for independence grows daily, Mathilde and Amine find themselves caught in the crossfire…

This story of two nations at war, two cultures at loggerheads, and one family torn apart is as tenderly observed as it is devastatingly true.

Leïla Slimani is the first Moroccan woman to win France’s most prestigious literary prize, the Prix Goncourt, which she won for Lullaby. A journalist and frequent commentator on women’s and human rights, she is French president Emmanuel Macron’s personal representative for the promotion of the French language and culture. Born in Rabat, Morocco, in 1981, she lives in Paris with her French husband and their two young children.