The Asian Aspiration – Can Africa become the next Asia?
More about the book! 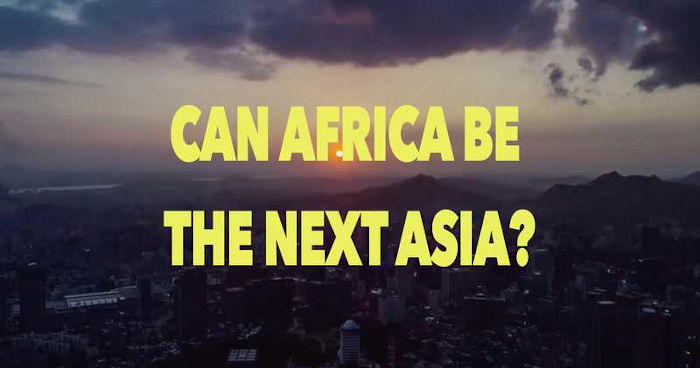 Can Africa be the next Asia?
Why and how should Africa emulate Asia?

Narrated by Bobi Wine, and featuring contributions from former Nigerian president Olusegun Obasanjo and former Prime Minister of Ethiopia Hailemariam Desalegn, The Asian Aspiration is a short documentary which asks a simple question: can Africa be the next Asia? 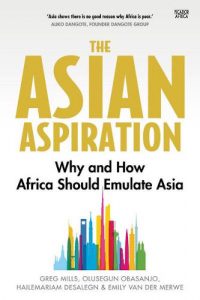 Based on the popular book of the same name, the documentary draws on research by South Africa’s Brenthurst Foundation, pooled across 30 countries in Africa and Asia, to see how Asia’s story of rapid and successful development can be emulated in Africa.

The film takes a look at the economic and political circumstances which precipitated the meteoric rise of some of Asia’s biggest economies, specifically Japan, Korea, Singapore, Taiwan and Vietnam. It then examines how these circumstances can replicated in Africa by prioritising business, eradicating corruption and opening up to foreign expertise.

The Asian Aspiration offers a roadmap for African countries to no longer be prisoners of their past, but rather to unlock their potential and lift their populations out of poverty.