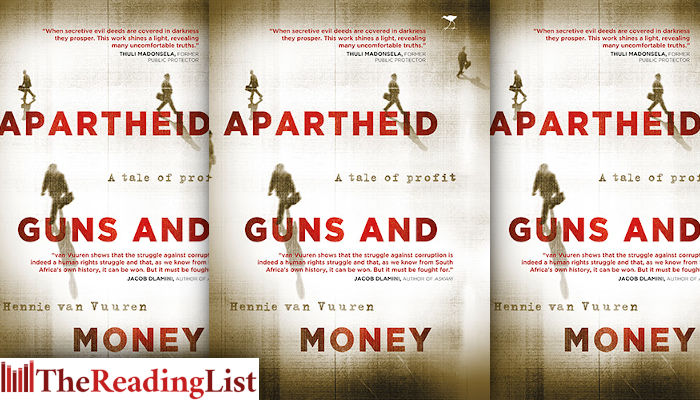 There is a joy in immersing oneself in a meticulously researched book, one which grabs you with stories of intrigue and malfeasance.

Apartheid Guns and Money is just such a book.

A runaway bestseller, this book shocks, astounds and provides the links between corruption then and now.

Hennie van Vuuren is a civil society and anti-corruption activist and tells the story with all the skill of a John le Carré.

For two decades before 1994, while internal resistance grew in South Africa, mandatory sanctions prohibited the sale of strategic goods and arms to apartheid South Africa. The last white regime was confronted with an existential threat and a global covert network of nearly 50 countries was constructed to counter sanctions.

This is an exposé of the machinery created in defence of apartheid and of the people who made this possible. This included heads of state, arms dealers, aristocrats, plutocrats, senators, bankers, spies, journalists and members of secret lobby groups. 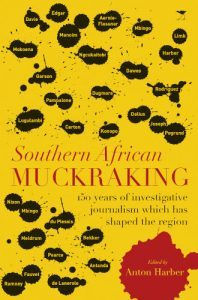 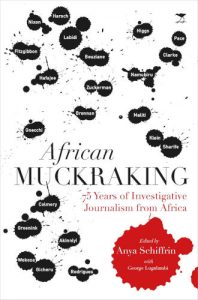