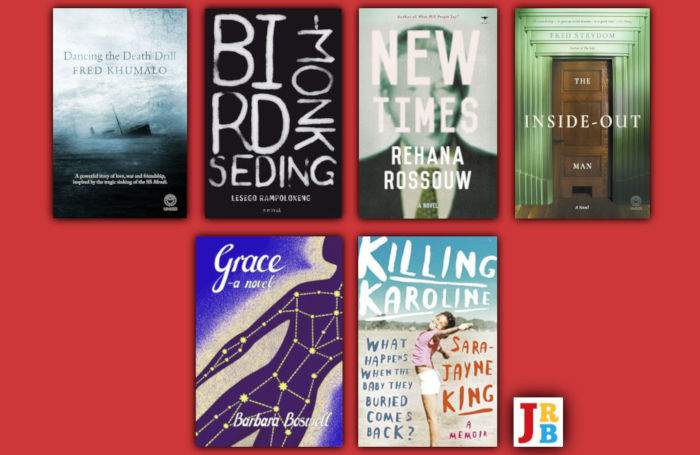 The shortlists for the 2017 University of Johannesburg Prizes for South African Writing in English have been announced.

Approximately sixty works were submitted this year, from which the following books have been selected for the shortlists: