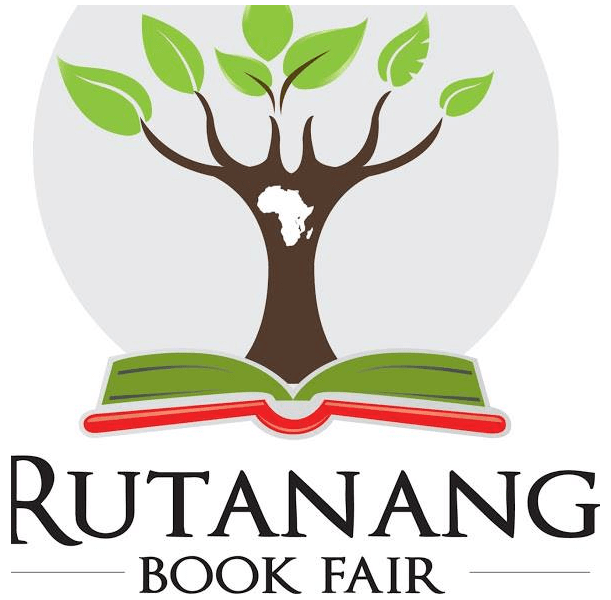 The Rutanang Book Fair has announced a move online, and has also announced this year’s line up!

Excited to announce the Rutanang Online Book Fair 2017. Catch the full programme on our Facebook Page (link in bio). We are shifting spaces. pic.twitter.com/JRIKR2cEdX

The inaugural Rutanang Book Fair was held in Tlokwe from 25 to 27 April 2016. It featured a number of exciting young writers including Unathi Magubeni, Buhle Ngaba, Mpho Matsitle, Kholofelo Maenetsha to mention just a few names. The event saw an influx of people from different provinces and neighbouring countries.

This year the Rutanang Book Fair is shifting spaces – we’re exploring technology. Yes – Rutanang Book Fair 2017 will be hosted entirely on Facebook and Twitter, the two biggest social media platforms that people engage in on a daily basis. We want to meet readers and writers in this online space.

We will engage in exciting topics, poetry and interviews.

Calling all book lovers in Stone Town Zanzibar! Make sure to diarise the launch of Ndileka Mandela’s memoir I Am Ndileka