Roger the Rat – Roger Ballen creates and documents a part-human, part-rat creature who lives an isolated life outside of mainstream society 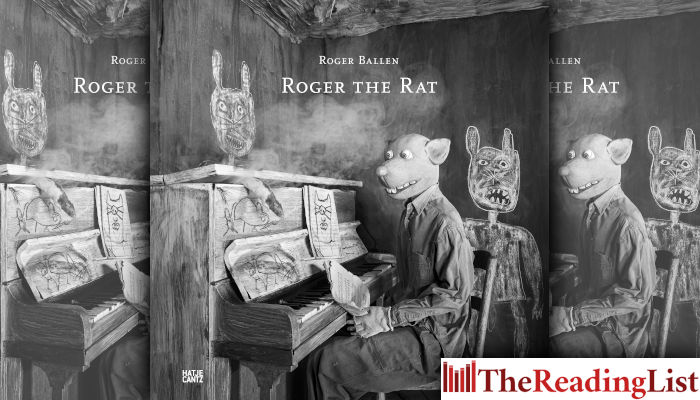 Roger the Rat by Roger Ballen is out now from Jonathan Ball Publishers.

There is no better time to have this book released: It is after all The Year of the Rat.

Surreal, refined, disturbing: Roger Ballen has made a name for himself with his special eye for what is usually considered minor or outside, yet is nevertheless profound and touching. In his hands, the documentary power of the camera merges with the ingenious power of his imagination to look into a person’s soul and get under the viewer’s skin. Elaborately produced between 2015 and 2020, his new project is called Roger the Rat.

In impressive sharp black-and-white shots, he follows the life of a creature whose body appears human, but who has the head of a rat. Picture after picture, we witness the absurd scenes that-deconstructed and wrested from everyday gestures-reveal the suppressed aspects of human existence. The images will remain in the viewer’s mind long after the last page.

Born in New York City and living in South Africa since 1982, Roger is one of the most important and original art photographers working today. He is best known for his probing, often challenging images that exist in a space between painting, drawing, installation, and photography that is commonly referred to as a ‘Ballenesque’.