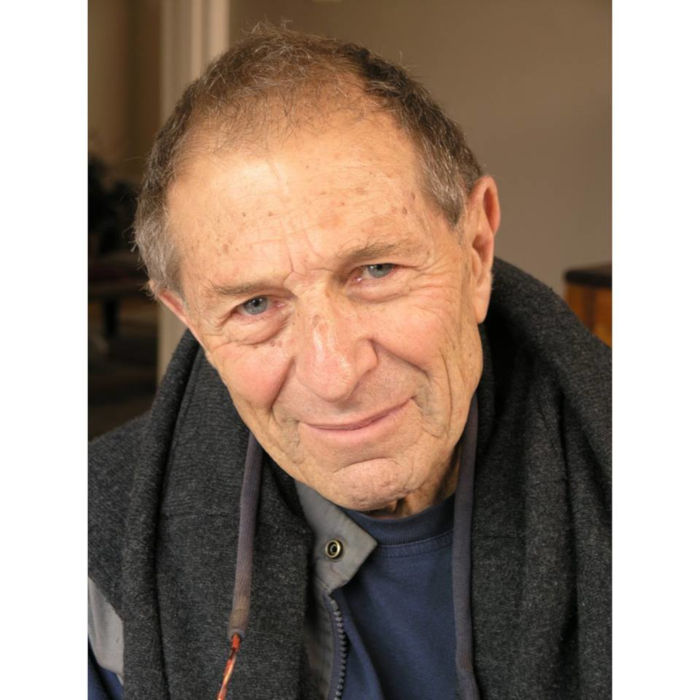 Penguin Random House is deeply saddened by the death of photographer David Goldblatt.

Goldblatt was a brilliant photographer, social commentator, and altogether decent human being, and he will be greatly missed.

In March 2007, Goldblatt’s Some Afrikaners Revisited, a revised edition of his classic collection of photographs first published in 1975 as Some Afrikaners Photographed, was reissued under the imprint Umuzi.

In 2010, his authoritative collection of Johannesburg photographs, TJ, was published in a boxed set as a collectors’ edition with Double Negative, a novel by Ivan Vladislavić, as a unique pictorial history of the city, winning the prestigious Krazna-Krausz Best Photography Book Award in London in April 2010.

David Goldblatt was a full-time photographer from 1963, critically observing conditions and values in South African society. Exhibitions of his work were held in many of the world’s museums, most recently a large retrospective at the Pompidou Centre in Paris in 2018, and his photographs are found in major public and private collections. He has received honorary doctorates from the universities of Cape Town and the Witwatersrand, the Camera Austria Prize (1995), the Arles Book Prize (2004), the Hasselblad Award (2006), and the Henri Cartier-Bresson Award (2009).

His work lives on.