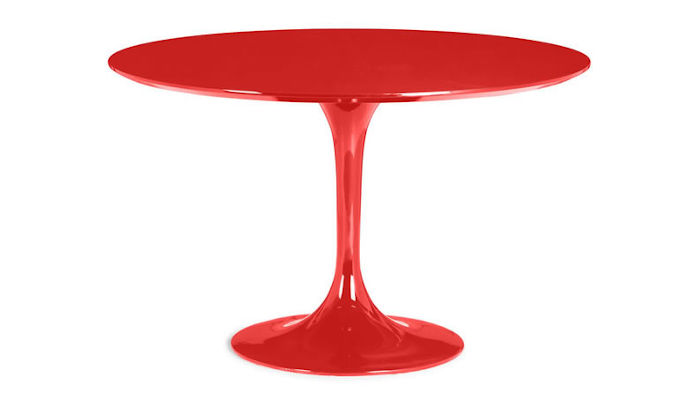 The cards are on the table, the Red Table
On the floor, their bare feet touch, their toes wiggle.
Her face stern and earnest, she lets the words pour out
For a moment her story has him confused, hence the pout.

She throws a left jab, he tries to duck, but is too late
Before the cameras started rolling their story was simple and sedate
They’d said: “We throw some crazy shit around
The masses sit up and suspense abounds.”

Now she’s definitely off script, and he’s on the backfoot
Suddenly he realises she and the director are in cahoots
They’re playing a game on him. He begins to relax again,
The ego soars, and gone is the panic and the pain

He’s gonna show them who wears the pants around here
He, after all, is the one and only Fresh Prince of Bel Air
Now he’s in a good mood, feeling secure and good
Stacks’a paper in the bank, but he’s still a boy from the hood

He rolls up his sleeves, throws in a right hook
She parries it away and gives him a triumphant look
The hood in his speech, he says, “Babes, we was taking time off, regain perspective?”
She says, “Yeah, the August entanglement made me self-introspective.”

His eyes dilate, his lips tremble with defeat
For a moment she feels sad and ashamed, but too late to retreat
“I’m a leave ya for a while, babes,” she says.
“I thought we was together in this Pursuit of Happyness,” he says.

Noticing the tears in his eyes, the director cries: “It’s a wrap!”
Startled, he shouts with relief, “So, all this August stuff is all crap?”
She mutters about a nigga who came to her in a dream.
He bellows: “Oh, my word, this shit is a scream!”

She says: “And the masses fell for it hook, line and sinker.”
He says: “With this story we ain’t gonna tinker!”
She says: “Or our careers are gonna tank!”
He says: “You can take that to the bank.”

He says: “So what’s the next episode, my genius?”
She says: “We bring him before the camera, our Augustus.”
“But you said the nigga don’t exist, came to you in a dream!”
“Nigga, you wasn’t listenin’. I said, he’s a nigga of my dreams!”