Reassessing Mandela, edited by Willam Beinart and Colin Bundy – a scholarly counterweight to uncritical celebration
More about the book! 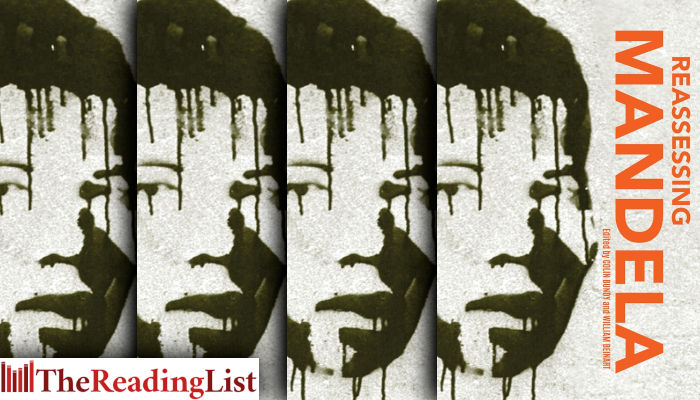 Reassessing Mandela, edited by Willam Beinart and Colin Bundy, is out now from Jacana Media.

Seven years since his death (2013), Nelson Mandela still occupies an extraordinary place in the global imagination. Internationally, Mandela’s renown seems intact and invulnerable. In South Africa, however, his legacy and his place in the country’s history have become matters of contention and dispute, especially among younger black South Africans.

These essays analyse aspects of Mandela’s life in the context of South Africa’s national history, and make an important contribution to the historiography of the anti-apartheid political struggle. They reassess: the political context of his youth; his changing political beliefs and connections with the left; his role in the African National Congress and the turn to armed struggle; and his marriage to Winnie Madikizela-Mandela and their political relationship.

By providing new context, they explore Mandela as an actor in broader social processes such as the rise of the ANC and the making of South Africa’s post-apartheid constitution. The detailed essays are linked in a substantial introduction by Colin Bundy and current debates are addressed in a concluding essay by Elleke Boehmer. This book provides a scholarly counterweight both to uncritical celebration of Mandela and also to a simplistic attribution of post-apartheid shortcomings to the person of Mandela.

Colin Bundy is a South African historian, who has retired after a career spent in the UK and South Africa as an academic and university administrator. He studied at the universities of Natal, Witwatersrand and Oxford. As a scholar he was best known for Rise and Fall of a South African Peasantry and Hidden Struggles in Rural South Africa (co-authored with William Beinart).

Since 2012 he has published four books in the Jacana Pocket Series: biographies of Govan Mbeki and Nelson Mandela, an assessment of post-apartheid South Africa, and a study of poverty in South Africa, past and present.

Don’t miss the virtual book launch of Girl A by Abigail Dean, in conversation with Pippa Hudson (10 Mar)