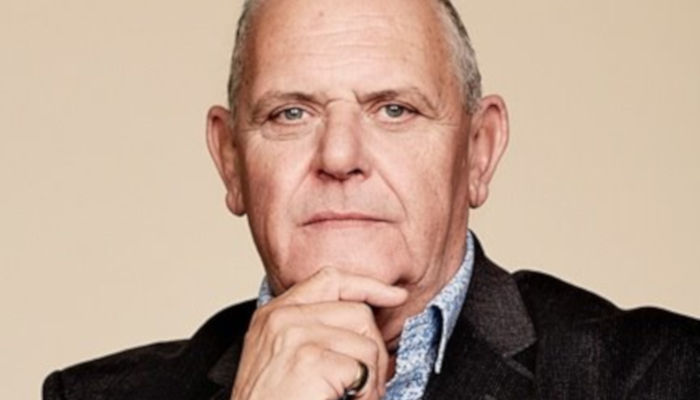 Penguin Random House South Africa is very sad to announce that Stephen Johnson, a former colleague, has passed away.

During his time in publishing, Stephen worked closely with many great writers and was an active and larger-than-life figure in the local industry. Stephen was renowned for his erudition and remarkable eloquence, making him much in demand as Master of Ceremonies for many events. He was an active and highly involved figure in the Publishers Association of South Africa for many years and has been a true leader in the industry.

Our thoughts go to Louis, his partner, and to his children and family.

It is with great sadness that I heard the news of Stephen Johnson’s untimely death. He was a larger than life figure and the face of Random House in South Africa for many years.

I shall never forget an incredible visit to South Africa to launch Umuzi in 2006, when Stephen had arranged a surprise and truly remarkable tea with Nelson Mandela. Mandela responded so warmly to Stephen’s size and exuberance that he started calling him The Boxer – a nickname we adopted for Stephen ever after.

Stephen was known in South Africa as the ‘writer’s publisher’ and will be greatly missed.