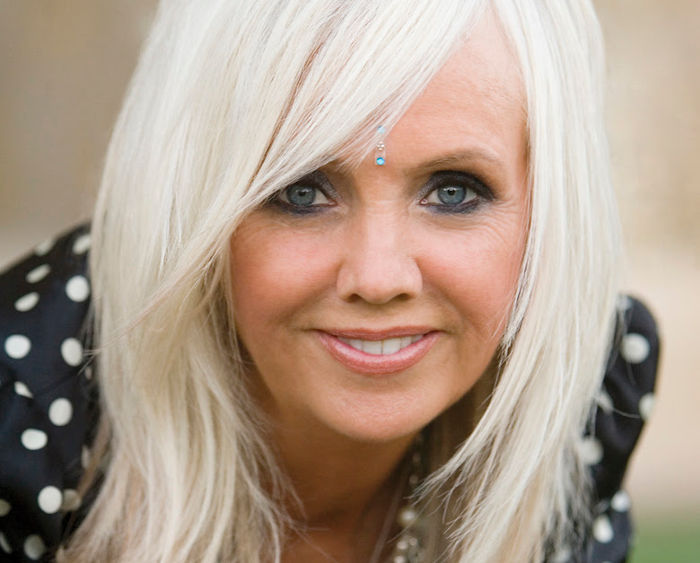 HarperCollins Publishers has acquired world rights to a major new book by Rhonda Byrne, author of the global phenomenon The Secret.

On 24th November 2020 HarperCollins will publish The Greatest Secret in the UK.

Jonathan Ball Publishers, as a distribution agent of HarperCollins in southern Africa, will distribute The Greatest Secret locally on 24 November 2020 to match the international release.

This long-awaited major work by Rhonda Byrne lays out the next quantum leap in a journey that will take the reader beyond the material world and into the spiritual realm, where all possibilities exist. The book reflects Rhonda’s own journey and shares the most direct way out for those experiencing hardship, illuminates the path to end pain and suffering endured by so many, and shines a light on a future without anxiety or fear. Filled with accessible practices that can be immediately put to use and profound revelations that take the reader on an incomparable journey, Rhonda’s discovery is reinforced throughout by the revelatory words of sages from around the world, past and present.

Byrne’s first book, The Secret, was published in 2006. It has since sold more than 35 million copies around the world, been published in 58 countries, and become a household name for achieving one’s dreams. It remains one of the all-time bestselling brands in inspirational self-help. Four subsequent titles were published by Byrne, each in service of The Secret.

‘I’m excited and honoured to share the discoveries of my new book with readers around the world. With every step you take through this book, you will become happier and your life will become more effortless, fears and uncertainty of the future will no longer plague you, anxiety and stress about your daily struggles or world events will dissolve, and you can and will be free of every form of suffering,’ says Byrne.

‘Fourteen years after the publication of her first book, I’m thrilled to publish Rhonda’s masterwork, The Greatest Secret. After showing us how to create anything we want to be, do, or have, this new book reveals the most profound discovery we can make about ourselves, showing us the way out of negativity, problems, and hurdles and how to reach lasting happiness and bliss,’ says Judith Curr, President and Publisher of HarperOne Group.

‘In an unfathomably challenging year for many, this book will enable people to take back control of their lives in the face of uncertainty. We may not be able to change the events that confront and surround us, but Rhonda teaches us to change the way that we feel about them. The Greatest Secret will be a publication of global and historical significance,’ says Katya Shipster, Publishing Director, Thorsons, HarperCollins UK.

‘It is a privilege to be publishing Rhonda Byrne in HarperCollins’ Global Publishing Program. I cannot think of a better author and a better message to help readers across all international markets from Japan to Brazil and all of Europe,’ says Chantal Restivo-Alessi Chief Digital Officer and CEO, International Foreign Language for HarperCollins Publishers.

The Greatest Secret will be full colour throughout. The ebook and audio book editions will be published simultaneously.

Rhonda Byrne began her journey with The Secret film, viewed by millions across the planet. She followed with The Secret book, a global bestseller, available in over 50 languages and with 35 million in print worldwide. The Secret was on the New York Times bestseller list for over 200 weeks and was named by USA Today as one of the top 20 bestselling books of the past 15 years. Rhonda continued her groundbreaking work with The Power in 2010, also a New York Times bestseller, and available in 45 languages with nearly 4 million copies in print worldwide. The Magic was released in 2012 and there are over 1 million copies of this New York Times bestseller in print. Hero, published in 2013, is also an international bestseller available in over 40 languages worldwide. How The Secret Changed My Life was published in 2016. The feature film The Secret: Dare to Dream was released on demand on July 31, 2020 and stars Katie Holmes, Josh Lucas and Jerry O’Connell.