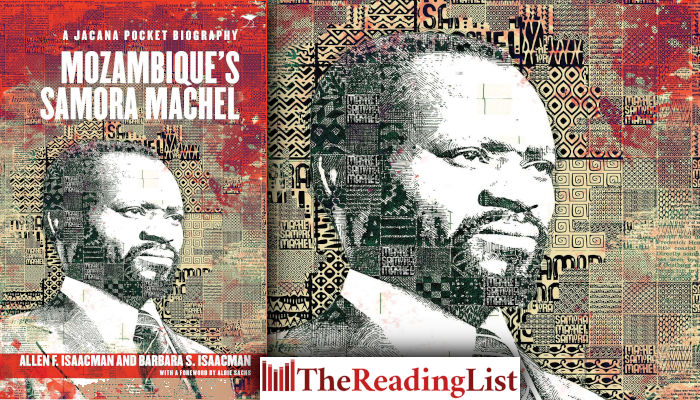 With a foreword by Albie Sachs.

The Jacana Pocket Series is meant for those who are looking for a brief but lively introduction to a wide range of topics on South African history, politics and biography.

The books are written by some of the leading experts in their fields, and are informative and accessible, inexpensive yet well produced, and slim enough to put in your pocket and carry with you.

Samora Machel (1933–1986) led Mozambicans through a war against their Portuguese colonisers and in 1975, became the first president of the People’s Republic of Mozambique.

His military successes against a colonial regime backed by South Africa, Rhodesia, the United States, and its NATO allies enhanced his reputation as a revolutionary hero.

In 1986, during the country’s civil war, Machel died in a plane crash under circumstances that remain uncertain.

Allen F Isaacman, Regents Professor of History at the University of Minnesota and Extraordinary Professor at the University of Western Cape, is the author of seven books, including the co-authored (with Barbara S Isaacman) Dams, Displacement, and the Delusion of Development, winner of the ASA Book Prize (formerly Herskovits Award) and the AHA Klein Prize in African History.

Barbara S Isaacman, a retired criminal defense attorney, worked with the Mozambican Woman’s Movement (OMM) and taught at the law faculty of the Universidade Eduardo Mondlane while living in Mozambique in the late 1970s. She wrote Mozambique:Women, the Law, and Agrarian Reform and co-authored with Allen several books.

Cover reveal! An Image in a Mirror by Ijangolet S Ogwang is the latest novel to receive a BlackBird Books redesign