Mohale Mashigo wins inaugural Philida Literary Award – ‘It is an incredible honour’
More about the book! 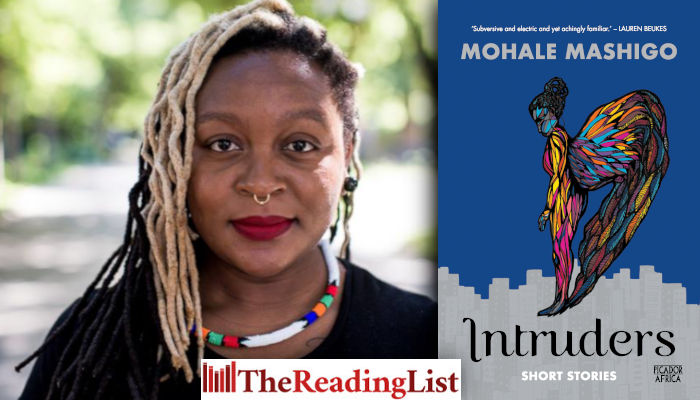 Mohale Mashigo has been announced as the winner of the first annual Philida Literary Award, named in honour of the late author André Brink’s final published novel, Philida.

Upon accepting the award, Mashigo said, ‘It is an incredible honour. Philida is one of my favourite novels of all time’.

The award was announced earlier this week on the fifth anniversary of Brink’s death (6 February 2015), by his widow, the author Karina Szczurek.

It will be given annually, to ‘a writer mid-career for an oeuvre of between three to five books of any genre’.

Mashigo receives a certificate designed by Debbie Minné and an undisclosed sum based on the royalties from the sales of You Make Me Possible: The Love Letters of Karina M Szczurek and André Brink (Protea Boekhuis, 2018).

Sisonke Msimang on writing her memoir: ‘The dissonance between the SA of our dreams and the SA we have built’