Look to the amakomiti for a democratic alternative to power politics
More about the book! 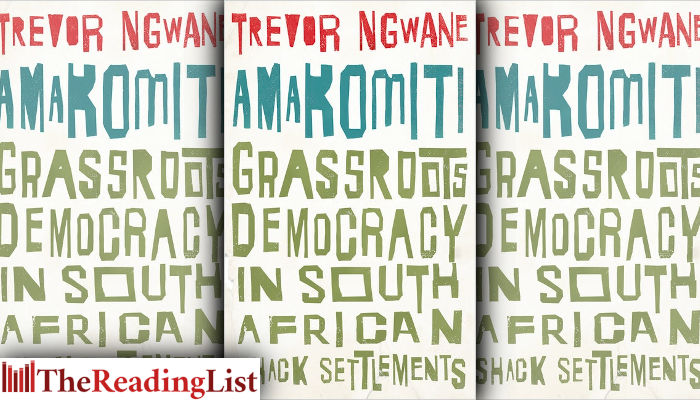 ‘One of the most exciting and provocative books that I’ve read in a long time.’ – Mike Davis, author of Planet of the Slums

In a study conducted in dozens of South African shack settlements, where more than 9 million people live, Trevor Ngwane finds thriving shack dweller committees that govern local life, are responsive to popular needs and provide a voice for the community. These committees, ‘amakomiti’, organise the provision of basic services such as water, sanitation, public works and crime prevention.

Amakomiti argues that shack dwellers are an essential part of the urban population, whose political agency must be recognised and respected. In a world searching for democratic alternatives that serve the many and not the few, it is to the shack dwellers, rather than those in political power, that we should turn.