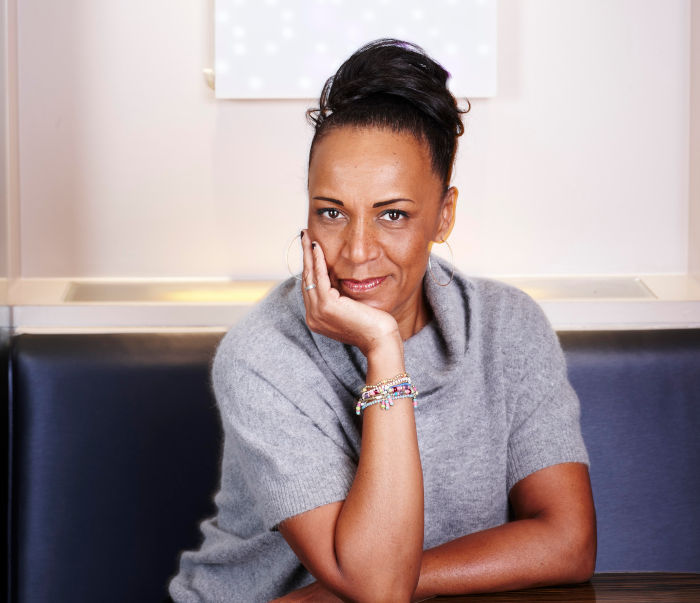 Lesley Lokko is a Ghanaian-Scottish architect, academic and novelist, who has lived and worked on four continents.

Lokko’s bestselling novels include Sundowners, Rich Girl, Poor Girl and A Private Affair, are translated into 16 languages and are captivating stories about powerful people, exploring themes of cultural and racial identity, told through the lens of love, family and history.

‘I have been a huge fan of Lesley Lokko since her first novel, Sundowners was published back in 2003. Being able to publish Soul Sisters and launch this brand new book from the Pac Mac list is a career highlight for me. I’ve always loved Lesley’s intoxicating mix of drama, incorporating issues around race, politics, family and love. The story of Jen and Kemi is one that will not only appeal to Lesley’s fans but a whole new readership, and it feels like a story that needs to be told right now. We are ecstatic that Lesley will be making her new home at Pan Macmillan and we can’t wait for everyone to read the next chapter in her publishing career.’

‘I’m thrilled to be back writing again and just delighted to have the opportunity to work with Wayne Brookes at Pan Macmillan. Big, big thank you to my agent, Kate Shaw, for bringing us together.’

‘I’m delighted Lesley has found a new home and excited about Pan Mac’s vision for her gorgeously-evoked, multi-generational novels about race, class and identity. It’s especially satisfying because Wayne has been a loyal fan of Lesley’s since Sundowners.’

Kemi is the daughter of jailed South African leader, Tole Mashabane and she’s practically a sister to Jen, having spent most of her childhood in the McFadden family home in Edinburgh. The two families share a history – Jen’s great-grandfather having started the mission school in southern Africa where Kemi’s great-grandfather was a pupil.

Kemi was privately educated in Britain alongside Jen and the two of them could not be closer; nor could they be more different. They choose different academic paths: Jen’s a disappointment to her wealthy father, Kemi’s a credit. They chose different careers: Jen, the flighty artistic one eventually becomes a journalist. Kemi, serious and grounded, chooses medicine. But the ties that bind them are strong and complicated, and include a dark family secret.