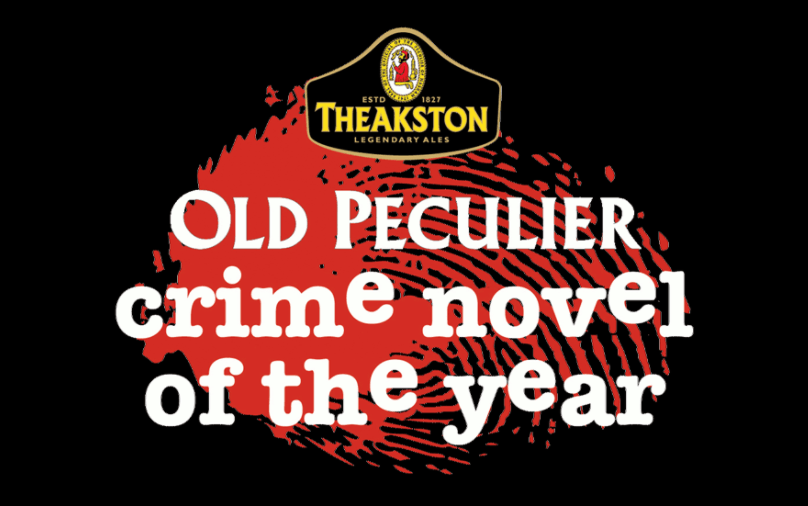 The longlist for the prestigious Theakston Old Peculier Crime Novel of the Year Award has been announced.

The award was created to celebrate the very best in crime fiction and is open to UK and Irish crime authors.

A longlist of 18 titles is selected by an academy of crime writing authors, agents, editors, reviewers and members of the Theakston Old Peculier Crime Writing Festival Programming Committee.