Join Henry Trotter for the launch of Cape Town: A Place Between at The Book Lounge (7 Nov)
More about the book! 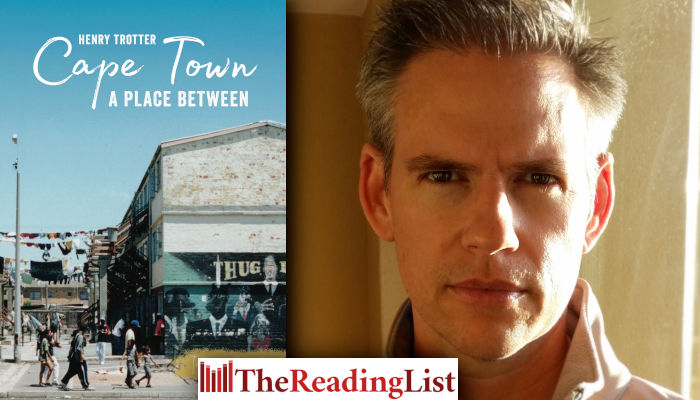 LAPA Publishers, Catalyst Press and The Book Lounge invite you to the launch of Cape Town: A Place Between by Henry Trotter.

Cape Town is a place between. Between two oceans, between first and third worlds, between east and west. So too the majority of its citizens, a people between black and white, native and settler, African and European.

This tension complicates and perplexes, it threatens key concepts we have about the histories, identities, and cultures of those who live on the continent.

By exploring these liminal spaces between the Cape’s breathtaking beauty and its shattering violence, between its creative cosmopolitanism and its crude racial divisions, between its glitzy wealth and its grinding poverty, we can begin to understand the soul of this town.