‘It really takes your breath away’: Diane de Beer reviews Hoerkind by Herman Lategan
More about the book! 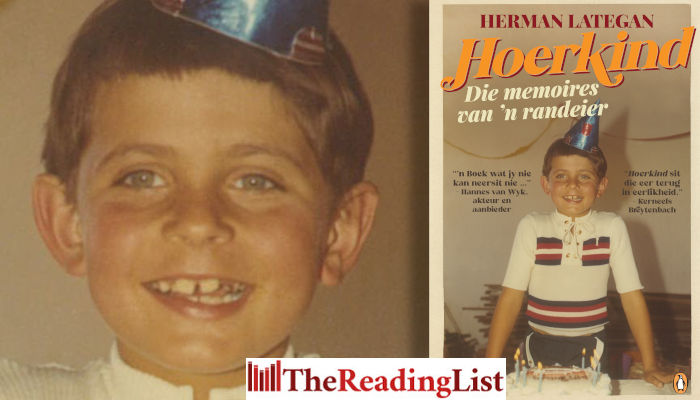 Freelance arts journalist and blogger Diane de Beer describes Hoerkind by Herman Lategan as a ‘radiant read’ – a story that takes your breath away.

In a recent blog post on De Beer Necessities, De Beer writes about interviewing Herman for the Pretoria launch of his book and shares her thoughts and impressions of Hoerkind.

At a second reading I could sit back and appreciate the life he had tried to navigate, the many angels he had watching over him (most spotted by him) in a life where he must have believed evil triumphs over goodness. It really takes your breath away.

There’s much about the book that I loved beginning with Herman’s voice. Like me, he started out writing in his second language (English) mainly because he had turned his back on anything Afrikaans, because it was there that he felt he received only harshness.

But in more recent times he has embraced his mother tongue and anyone who experiences his way with Afrikaans words and stringing words together, will know it’s where he belongs. It comes naturally, without pretence or a dictionary at hand – or that’s how it reads.