I am Liza Smit: Behind the scenes of a 40-year-old political cold case 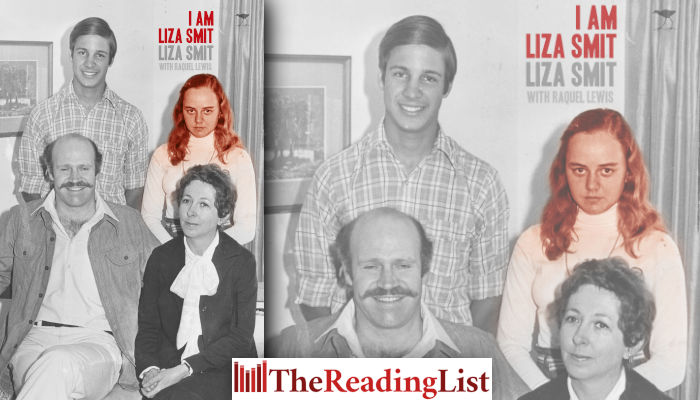 I am Liza Smit, by Liza Smit with Raquel Lewis, is out in June from Jacana Media.

On 22 November 1977, 40 years ago, Robert Smit and his wife Jean were brutally murdered in their Springs home. They were shot and stabbed several times. The words RAU TEM were spray-painted in red on the walls. A high-ranking member of the National Party, Robert Smit was involved in probable sanctions-busting activities through a front company, Santam International.

Told by Liza Smit, daughter of Robert and Jean, who was 13 years old at the time of the murders, this is a book of two stories; the story of the life-long and destructive impact the murders had on the lives of those left behind, and particularly and very poignantly, on that of Liza’s own life.

It also tries to unravel the mystery of the murders. We follow Liza as she gathers evidence to present to the Truth and Reconciliation Commission (TRC) and meets with a wide array of those who might help solve the crime, from ministers to shady con men. Despite Liza’s efforts and the huge public interest in the murders, despite the numerous conjectures on who might have murdered this high-ranking politician and his wife, despite the complicated reasons put forward as to who might have given the orders to have them killed, 40 years later we are no closer to a conviction or a trial.

Told by the daughter of Robert and Jean Smit, I am Liza Smit lends an intimate insider’s view into apartheid intrigues not accounted for at the TRC.

I am Liza Smit is also available in Afrikaans.