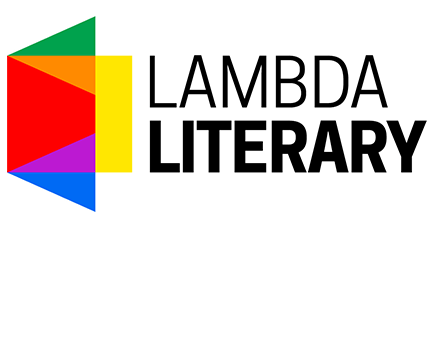 Lambda Literary, a nonprofit organisation promoting LGBTQ literature in the United States, has announced the recipients of the 2017 Judith A Markowitz Award for Emerging LGBTQ Writers.

The judges for the prize were 2016 Emerging Writer winner JP Howard and queer scholar and activist Theodore Kerr, who said:

H Melt’s work revolves around writing and building literary communities for trans and queer people. Their debut poetry collection, The Plural, The Blurring brings forward powerful ideas and imagery around gender, race, borders and bodies. Additionally, they are a passionate advocate for the trans literary community, in Chicago and beyond, consistently reviewing new queer work, interviewing trans authors, teaching and hosting events that celebrate queer and trans poets and writers. Melt’s commitment to fostering a literary community that is inclusive of trans writers is highlighted by their successful efforts to add a trans poetry category to the Lambda Literary Awards.

Victor Yates is a prolific writer whose debut novel A Love Like Blood won the 2016 Lammy for Debut Fiction. The novel explores race, religion, Americanism, and sexuality. Like his lived experience, Yates’ writing is intersectional; he explores contemporary issues through the lens of his experience as a black gay man in America. He has contributed his formidable voice and talents to numerous educational LGBTQ magazines and his passion as an educator at various universities and LGBT centers confirms his commitment to advance our queer community. He is a necessary voice and advocate for the voiceless and underrepresented in the LGBTQ community.

The Emerging Writer Award consists of two cash prizes of $1,000.

To learn more about the Judith A Markowitz Award for Emerging LGBTQ Writers, click on the link above.