Gerald Kraak anthology As You Like It selected as finalist for Lambda Literary LGBTQ Anthology Award
More about the book! 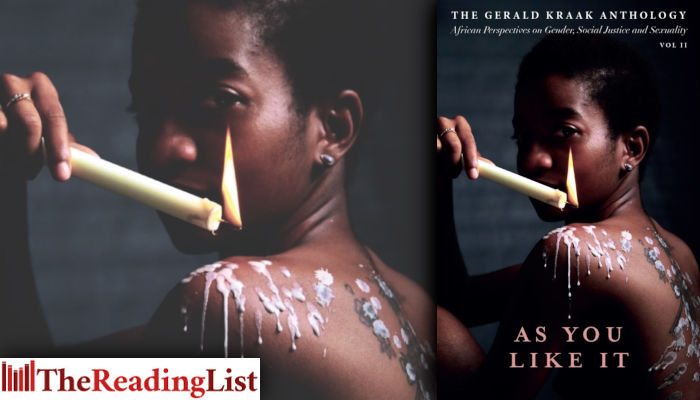 Jacana Media is delighted to announce that As You Like It has been selected as a finalist in the Lambda Literary Awards, in the LGBTQ Anthology category.

This anthology offers a window into deeply located visions and voices across Africa. It brings together stories of self-expression, identity, sexuality and agency, all located within Africa and its legacy. 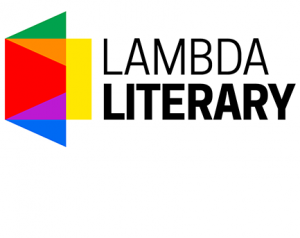 The United States-based Lambda Literary Awards (known as ‘the Lammys’) have been running for over 30 years, and honour the best lesbian, gay, bisexual and transgender books in 24 categories.