Footnotes, October 2020: Book links from around the web 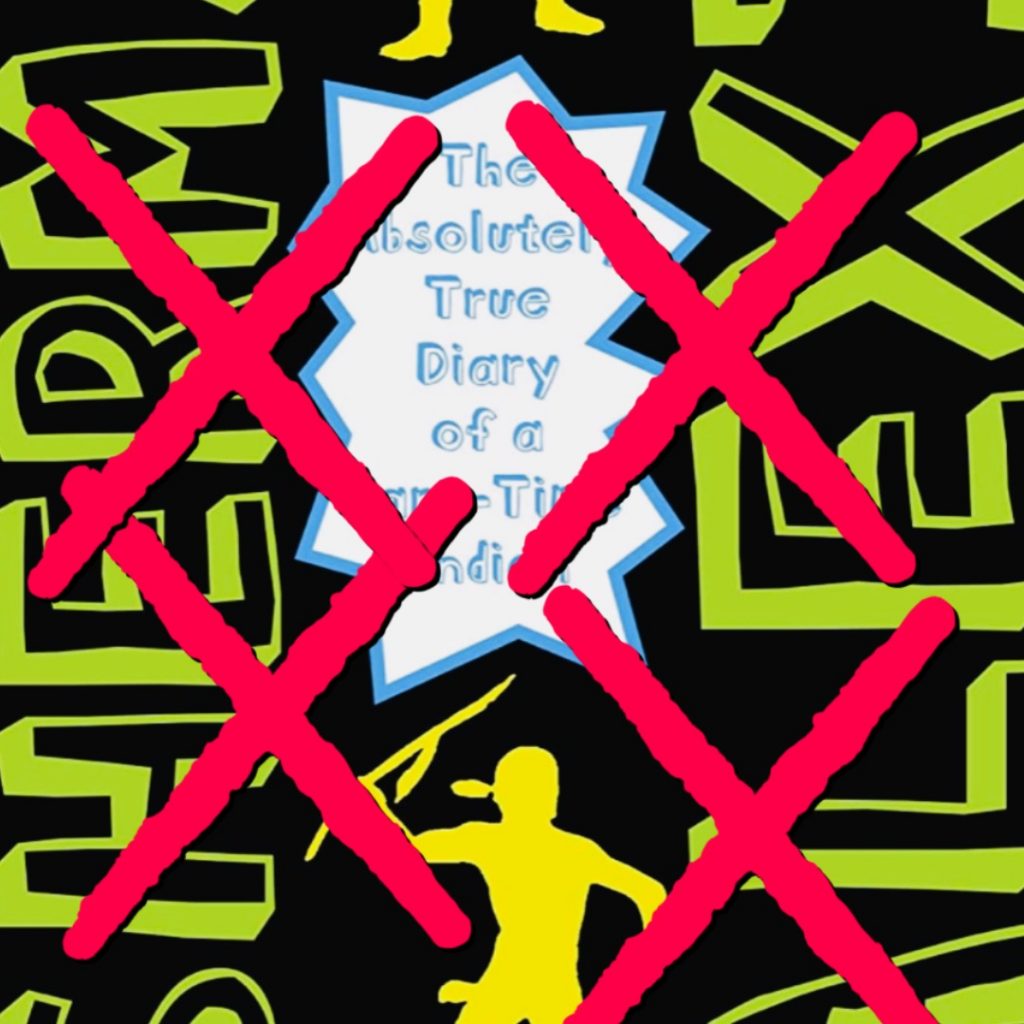