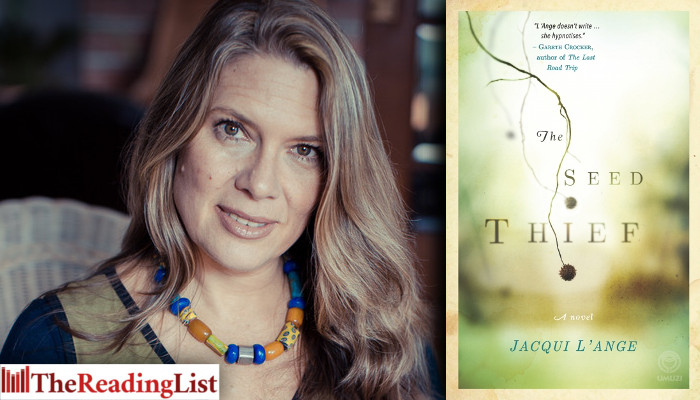 Jacqui L’Ange’s novel The Seed Thief, published by Umuzi in 2015, is to be made into an international film.

An international co-production, with links to Brazil, Panama, Europe, Singapore, as well as South Africa, will work to produce a movie of L’Ange’s novel, which was longlisted for the Sunday Times Fiction Award and shortlisted for the 2016 Etisalat Prize for Literature.

Independent producer Rodrigo Chiaro, who has bought the film rights for The Seed Thief, has high expectations for the film. He says he was ‘captivated by this formidable book’ and was drawn to its exotic settings and universal appeal.

The entrancing and richly imagined novel is a modern love story with an ancient history, that moves from the flora of Table Mountain to the heart of Afro-Brazilian spiritualism. It tells the story of botanist Maddy Bellani, who is asked to travel to Brazil to collect rare seeds from a plant that could cure cancer. Securing the seeds would be a coup for the seed bank in Cape Town where she works, but Brazil is the country of her birth and home to her estranged father. Despite the help of mysterious and alluring local plant expert Zé, the plant specimen is elusive, its seeds guarded by a sect wary of outsiders. Maddy must also find her way in a world influenced by unscrupulous pharmaceutical companies and the selfish motives of others.

L’Ange is a Cape Town based journalist, scriptwriter, editor, and author. She is the former books editor for Psychologies magazine and former deputy editor and books editor of O – the Oprah Magazine, South Africa. She had a multinational childhood in South Africa, USA, Germany, Brazil.