Escape to another world with To Sleep in a Sea of Stars by Christopher Paolini (Plus: Watch the author answer questions from South African fans!)
More about the book! 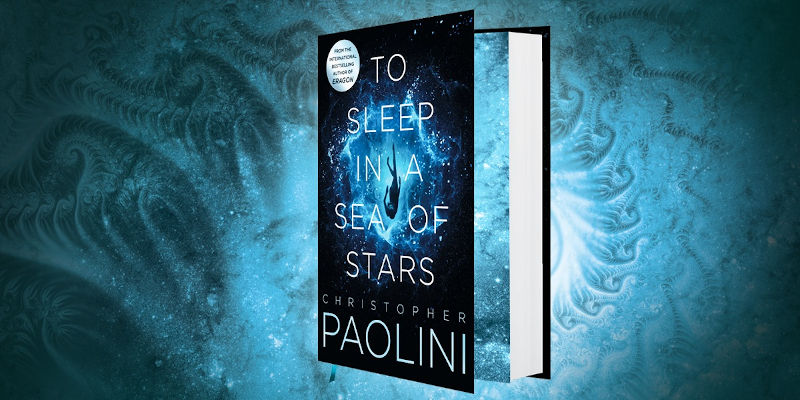 Something for the science fiction lovers.

To Sleep in a Sea of Stars is a masterful epic science fiction novel from the bestselling author of the Inheritance Cycle, Christopher Paolini.

You flew on the wings of dragons, now soar into a sea of stars …

During a routine survey mission on an uncolonized planet, xenobiologist Kira Navárez finds an alien relic that thrusts her into the wonders and nightmares of first contact.

Epic space battles for the fate of humanity take her to the farthest reaches of the galaxy and, in the process, transform not only her – but the entire course of history.

To celebrate the release of To Sleep in a Sea of Stars, Pan Macmillan SA asked Paolini a few questions including describing his writing in five words, his most interesting fan encounters and the female sci-fi voices readers should look out for.

Tags Christopher Paolini To Sleep in a Sea of Stars

Join Fiona Snyckers, in conversation with Lorraine Sithole, for the launch of her new novel Lacuna at Love Books