Don’t miss the launch of The Great Pretenders – a stinging critique of the ANC by veteran political analyst Ebrahim Harvey (5 May)
More about the book! 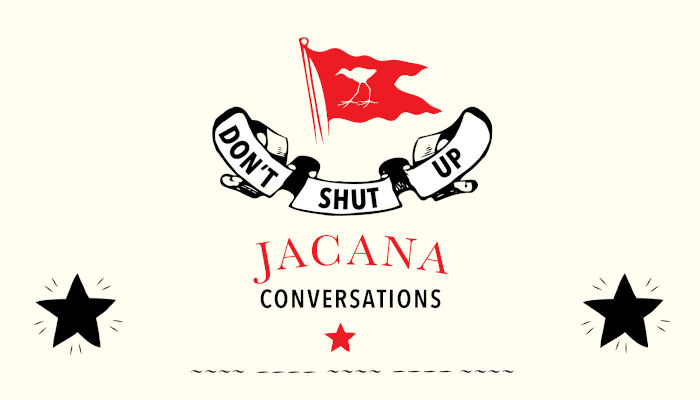 Whatever happened to race and class since 1994?

Join Ebrahim Harvey, author of The Great Pretenders: Race and Class under ANC Rule, in a Don’t Shut Up Jacana Conversation.

Harvey will be in conversation with Deputy Secretary General of the ANC, Jessie Duarte, moderated by journalist, Steven Grootes.

In The Great Pretenders: Race and Class under ANC Rule, veteran political analyst Ebrahim Harvey delivers a stinging critique of the ANC. This must-read analysis reveals the complete failure of the ANC to roll back the race and class divide.

Harvey argues that a series of events – including HIV/Aids denialism, the Marikana shootings, the Nkandla funding scandal, mass student protests, the Esidemeni tragedy, systemic corruption and state capture – are rooted in policy choices made by the ANC during negotiations and in power.

This book is not just an evisceration of the ANC, however, as Harvey is able, through many interviews and patient delving into the past and present, to provide an indispensable guide to the future.

The Great Pretenders is fierce, passionate and provocative. It is certain to provoke those in power, stirring debate on not only the pernicious issue of race relations in South Africa, but on how to create the shared society promised us.