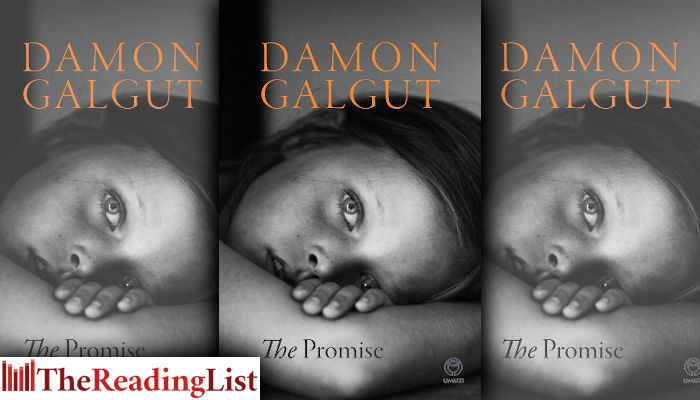 Penguin Random House SA is delighted to announce that renowned South African author Damon Galgut has scored a hat-trick with his third nomination for the Booker Prize.

Galgut’s latest novel, The Promise, is included in the longlist for the 2021 edition of the prize.

Another South African on the longlist this year is Karen Jennings, for her novel An Island.

According to the judges, The Promise is ‘a testament to the flourishing of the novel in the 21st century’. In their comments, the judges describe the standard narrative logic of an omniscient narrator as ‘expanded and reinvented to create an eye so intrusive its gaze is totally untrammelled. It is through these eyes that the fate of a white South African family burdened with old lives, old wounds, crimes against humanity, dark history and misreckonings, becomes, cumulatively, the fate of South Africa itself.’

‘I am thrilled to see this glorious novel on the longlist,’ says Fourie Botha, Galgut’s local publisher at Penguin Random House. ‘It is a huge honour to be publishing Damon Galgut’s work in South Africa.’

The story of the family at the heart of the novel, the Swarts, is told in four parts, each one centred on a family funeral in a different decade. At the same time, the book chronicles the family’s fights over a piece of land outside Pretoria. In the background, a different president is in power, and a different spirit hangs over the country.

At the core of this mesmerising and at times darkly humorous novel is a deathbed promise by a mother that was never kept – a promise overheard by her young daughter Amor. Peter Cameron calls Amor ‘the most fascinating character [he’s] encountered in recent fiction.’ He writes: ‘I will remember her, and this beautifully devastating book, for a long time.’

Claire Messud for Harper’s Magazine wrote: ‘Like other remarkable novels, it is uniquely itself, and greater than the sum of its parts. The Promise evokes, when you reach the final page, a profound interior shift that is all but physical. This, as an experience of art, happens only rarely, and is to be prized.’

Locally, Michiel Heyns wrote in Rapport: ‘Galgut is steadfast in his own vision and articulates like a master’.

The shortlist for the Booker Prize 2021 will be revealed on 14 September. The winner will be announced on 3 November this year.

Novelist Damon Galgut is the author of A Sinless Season, Small Circle of Beings, The Beautiful Screaming of Pigs, The Quarry, The Good Doctor, The Impostor, In a Strange Room, Arctic Summer, and his latest novel, The Promise. His work has been shortlisted for the Booker Prize twice. He lives and works in Cape Town.