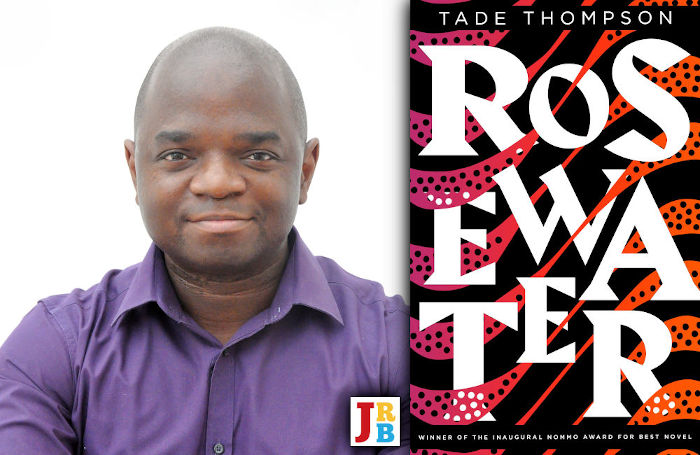 The Arthur C Clarke Award is presented annually for the best science fiction novel published in the UK in the previous calendar year.

Thompson was announced as this year’s winner at a ceremony held at Foyles bookshop on Charing Cross Road in London. His agent Alexander Cochran collected the award on his behalf. The writer receives a check for £2,019 (about R30,000) and an engraved bookend.

Thompson is just the second African author to win the esteemed award, which was founded in 1987. South African writer Lauren Beukes won the 2011 edition of the prize for her novel Zoo City, while Nigerian–American writer Nnedi Okorafor was shortlisted in 2016 for The Book of Phoenix.

In a world where perfection is everything, would you make the grade? Find out more about Q by Christina Dalcher, the bestselling author of Vox