‘Brilliant’ Sarah Lotz’s The Three to be adapted for ‘stunning’ new BBC drama series
More about the book! 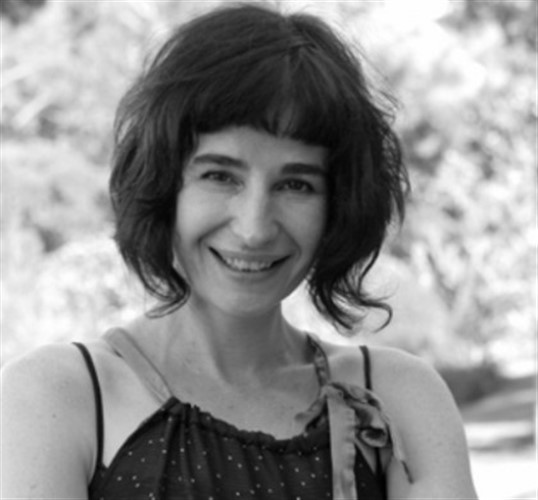 The BBC has announced it will adapt South African author Sarah Lotz’s The Three trilogy as a major new eight-part drama for its flagship channel.

The White Road, the much anticipated new book in the series, was recently released by Jonathan Ball Publishers, following The Three and Day Four. 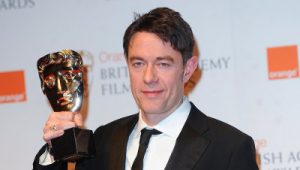 The Hollywood Reporter describes the series as ‘an international thriller with a supernatural twist’.

The Three will be adapted by BAFTA and Golden Globe winning writer Peter Straughan (left), with executive producers Kate Sinclair and George Faber for The Forge and Elizabeth Kilgarriff for the BBC.

‘The Three looks at how fear and paranoia can affect society on a global level, while interrogating the effects of trauma on ordinary lives,’ Straughan told The Hollywood Reporter. ‘Working on the project so far has been a fascinating journey, and I can’t wait to continue with our exciting team.’

Sinclair adds: ‘When I first read Sarah Lotz’s stunning proposal for The Three four years ago, I knew in my gut she was brilliant, that it was so unique that I had to have it, and that I needed to get someone as truly extraordinary as the exceptional Peter Straughan to adapt it.’