April in Spain – Booker Prize winner John Banville returns with a dark and evocative new mystery set on the Spanish coast
More about the book! 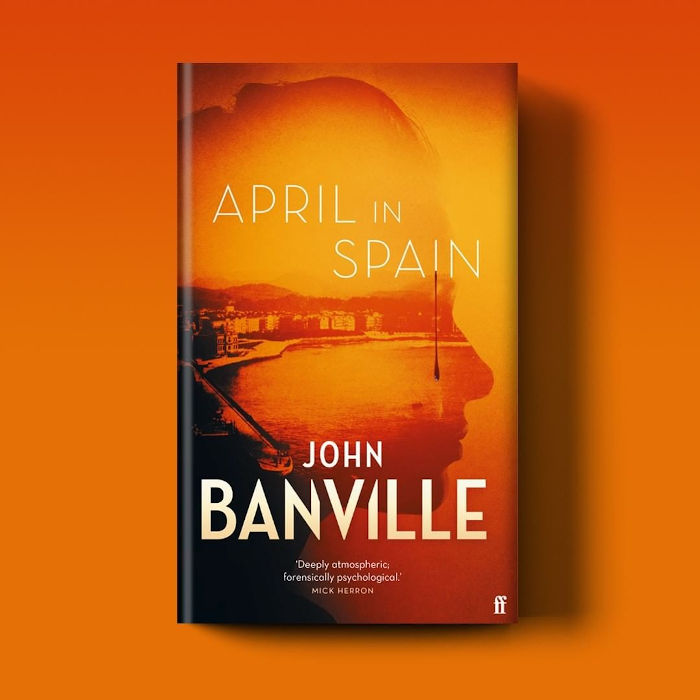 April in Spain by John Banville is out now from Jonathan Ball Publishers.

April in Spain is the sumptuous, propulsive, sun-kissed follow up to the bestselling Snow, from the Booker Prize winning author.

‘Northern Spain is southern Ireland,’ she said. ‘It rains all the time, everywhere is green, and everyone is Catholic. You will love it.’

On the idyllic coast of San Sebastian, Spain, Dublin pathologist Quirke is struggling to relax, despite the beaches, cafés and the company of his disarmingly lovely wife. When he glimpses a familiar face in the twilight at Las Acadas bar, it’s hard at first to tell whether his imagination is just running away with him.

Because this young woman can’t be April Latimer. She was murdered by her brother, years ago – the conclusion to an unspeakable scandal that shook one of Ireland’s foremost political dynasties.

Unable to ignore his instincts, Quirke makes a call back home to Ireland and soon Detective St John Strafford is dispatched to Spain. But he’s not the only one en route. A relentless hit man is on the hunt for his latest prey, and the next victim might be Quirke himself.

Sumptous, propulsive and utterly transporting, April in Spain is the work of a master writer at the top of his game.

John Banville was born in Wexford, Ireland, in 1945. He is the author of more than a dozen novels and has been the recipient of the Man Booker Prize, the James Tait Black Memorial Prize, the Guardian Fiction Award, the Franz Kafka Prize, and a Lannan Literary Award for Fiction. In 2013 he was awarded the Irish PEN Award for Outstanding Achievement in Irish Literature, and in 2014 he won the Prince of Asturias Award, Spains most important literary prize. He lives in Dublin.